What Does FPS Mean In Games? Comprehensive Guide

In the gaming world, the phrase “first-person shooter” (FPS) is frequently used, yet it can mean two different things.

The term ‘FPS,’ which stands for frames per second, may be unfamiliar to those who are new to gaming.

Gamers use the term in two ways, therefore we’ll take a closer look at these abbreviations and explain them in more depth.

As the name suggests, a First-Person Shooter is a video game where the player’s perspective is portrayed from the player’s point of view, and shooting is the primary focus. The first-person perspective can also be used in games that aren’t shooters. The Stanley Parable or Portal are two examples of this type of game. 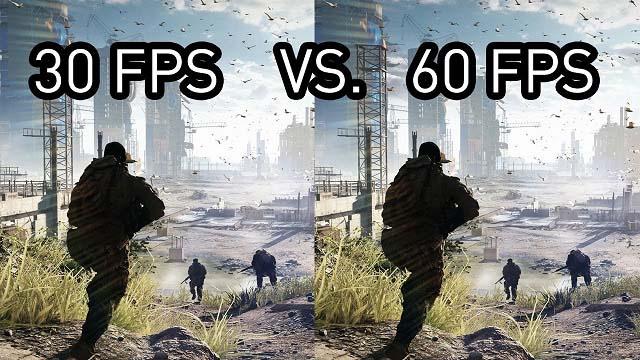 As one of the most popular types of video games, first-person shooters have their own eSports circuit. Counter-Strike: Global Offensive may be the most popular FPS among them, but there are many other popular shooters, such as the Call of Duty and Battlefield series.

FPS (first-person shooter) gamers will require high FPS (frames per second) to be competitive due to their popularity as online multiplayer games.

In computing, the term “frames per second” refers to the number of images a GPU can generate in a single second. The smoother the action and the more enjoyable your gaming experience will be if more frames are exhibited.

Competitive gamers want to play on high-refresh rate monitors with the greatest graphics cards available. At 200 FPS in an online shooter, your performance will be far superior to that of your peers who are playing at 60 FPS.

Even without these benefits, the majority of gamers seek a faster frame rate in order to get the most out of their gaming time. Game play will be significantly less pleasurable if the graphics are of great quality but aren’t created at a quick and consistent framerate. FPS is typically aimed at 60 by 2022. It’s safe to expect that this number will continue to rise as technology continues to progress.

Problems can arise here, as well. If your GPU isn’t up to snuff, the quality of the images may suffer dramatically. To avoid bottlenecking, a less powerful computer might still be able to generate the image, although it might take longer.

The easiest method to have a steady frame rate and good visual quality in your selected game is to take your time and tweak the graphics settings. Nvidia’s GeForce Experience, for example, lets you alter game settings outside of the game, but this application makes use of the game’s own settings. To make the most of your gaming experience, you can still utilize this feature to test and fine-tune your preferences in advance of starting the game.

When playing competitively online, it may even be beneficial to minimize some video aspects in order to have a better frame rate and get an advantage over your opponents. 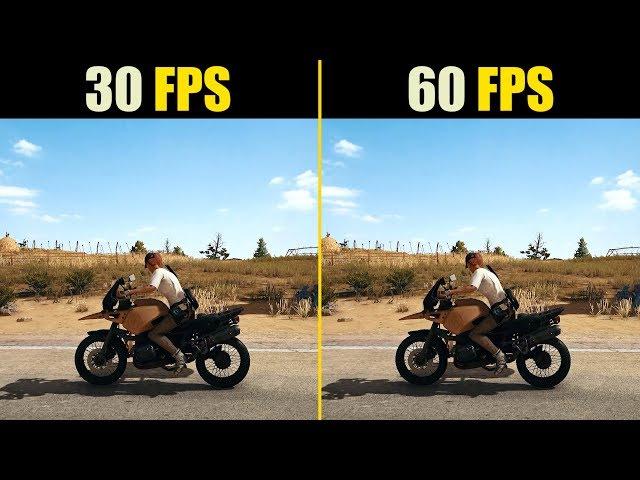 Fun facts on TV and FPS

Your TV in your living room is likely to be broadcasting a movie at a different frame rate than your cousin’s residing in a different country. NTSC, PAL, and SECAM are three different television broadcast frequencies in use around the world.

Here is the most fundamental question in gaming: what is a first-person shooter?

Abbreviated as FPS, the term stands for the number of frames your graphics card and/or monitor are able to display per second. While the former relies on your graphics card, the latter is solely reliant on the refresh rate of your monitor.

First-Person Shooter (FPS) games may also be referred to as FPS games.

What FPS Should You Have In a Game?

The following is a standard way to round up frames per second:

It is difficult to maintain a steady framerate, regardless of how powerful your gaming machine is or how well-optimized a game is, so keep this in mind. Furthermore, when the framerate increases, these oscillations become less apparent.

Also, if you’re in the market for a new monitor, make sure to read our in-depth buying advice first!

What Is The Difference Between Frame rates?

FPS is defined as the number of frames that appear on your screen per second. So, the more pixels, the more fluid and responsive the image will look.

Consider what it would be like to watch a video at a frame rate of one frame per second. The outcome would be more like watching a slideshow than an interactive experience because you would only see one image every second.

High framerate, on the other hand, will have an impact on both responsiveness and the overall visual experience, particularly animations. Natural-looking animations in high framerate games appear to flow easily, whereas older games with coarser animation may actually look worse in this regard. 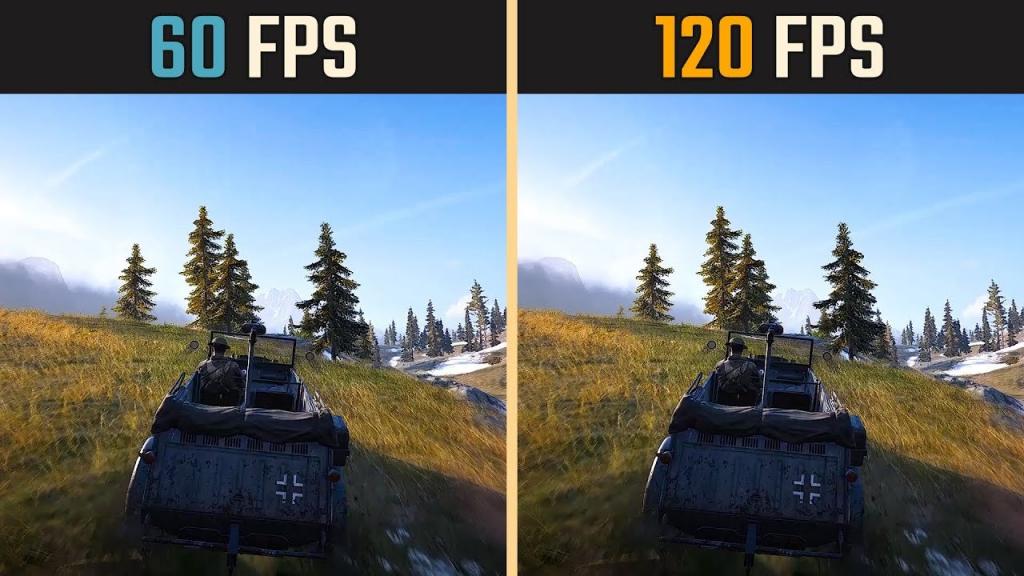 Do You Get An Advantage From High FPS?

The answer is unquestionably yes, although the benefit may be greater or lesser than expected, and other individuals may not benefit at all.

So, what are the benefits of having a high frame rate?

You’ll be able to react faster to changes in the environment if you can see more frames on the screen. You can also see and evaluate it better in real time thanks to a more responsive gaming environment.

Most people feel that a higher grade point average is preferable. It’s true that in some circumstances, lesser FPS is better than higher FPS.

Hopefully, you’ve been able to get all of the necessary data on in-game FPS.