In terms of performance, the RTX 2080 Ti is unquestionably superior to the RTX 2080 Super, but it is substantially more expensive than the RTX 2080. If you’re primarily interested in gaming, the second card is a far better buy.

In this post, we’ll compare the two cards side by side and discuss the most significant aspects to keep in mind, as well as determine which one represents the most value for your money.

Both of these GPUs are part of Nvidia’s GeForce 20 series, which is built on the 12nm Turing microarchitecture.

However, despite the fact that both have real-time ray tracing and employ GDDR6 RAM, there are some significant variances in the hardware specifications to consider.

As you can see from the comparison chart, the two cards have some odd differences. There are a few things to keep in mind when comparing the RTX 2080 Super and the RTX 2080 Ti.

For example, while it is more powerful than the RTX 2080, it still falls short of RTX 2080 Ti in terms of performance. 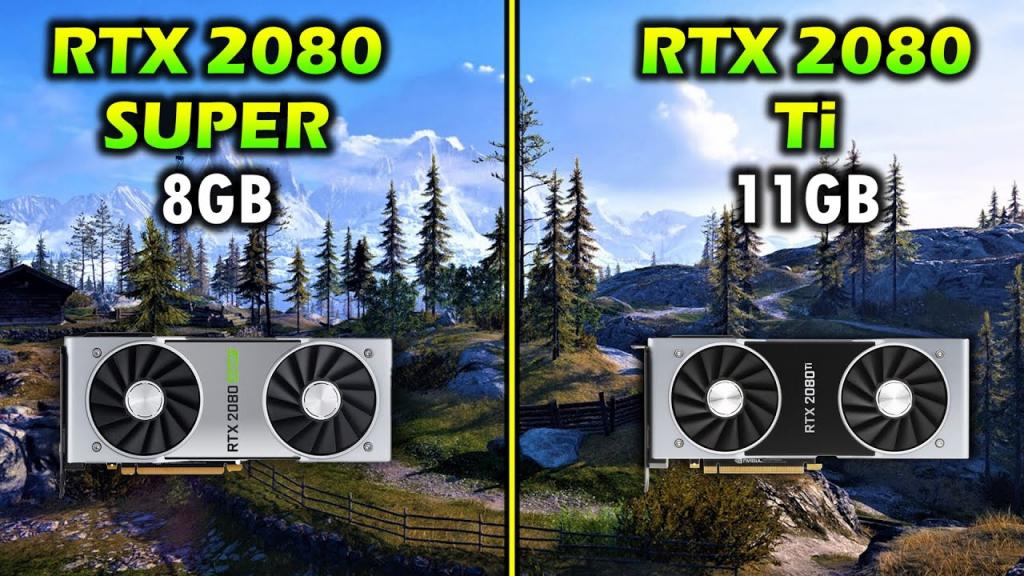 Even so, how do these two graphics cards stack up against each other in terms of performance when compared to each other?

The RTX 2080 Super and the RTX 2080 Ti have been subjected to a slew of tests and benchmarks, but for comparison, we’ll take a look at TechPowerUp’s reviews of the two GPUs.

As you can see, the RTX 2080 Ti regularly outperformed the RTX 2080 Super in Middle-Earth: Shadow of War, a highly demanding AAA title. Even in 1080p, it gives 12.7 percent more FPS than the previous generation.

Performance disparities between games are generally the same, however the actual framerate relies on the game’s demands and how effectively it has been tuned.

Even if the overclocked performance of other models with superior cooling will be better, the performance gap stays virtually the same for the Founders Edition versions of both GPUs that were tested.

The RTX 2080 Ti has an extra 3 GB of RAM with higher bandwidth and a bigger memory bus, all of which make it marginally superior for 4K gaming, while the RTX 2080 Super can definitely hold its own as well. Note that the performance gap widens slightly at higher resolutions.

Take a look at the video below for a comparison of the two devices’ performance:

When it comes to raw performance, the RTX 2080 Ti is unquestionably superior to the RTX 2080. Despite its slower clock speeds, this card outperforms the RTX 2080 Super in terms of hardware specifications, which has a positive impact on its gaming performance.

The greater RT core count assures improved ray tracing performance with less of a performance cost, especially at 1440p and 4K resolutions. However, does this mean that it’s a good purchase?

The RTX 2080 Ti is a prime illustration of Nvidia’s increased prices because of the lack of competition in the high-end market.

When it comes to the RTX 2080 Ti, the Founders Edition variant costs an eye-watering $1199, and most other models with suitable cooling are considerably more pricey than that. This doesn’t mean it’s any less expensive than the Titan Xp and Titan models from a few years back, such as the Titan X.

The RTX 2080 Ti feels more like a workstation GPU than a gaming GPU, and that’s not a great deal for gaming.

However, the RTX 2080 Super is clearly the better pick if you’re buying a graphics card just for gaming and you don’t have a lot of extra cash lying around. 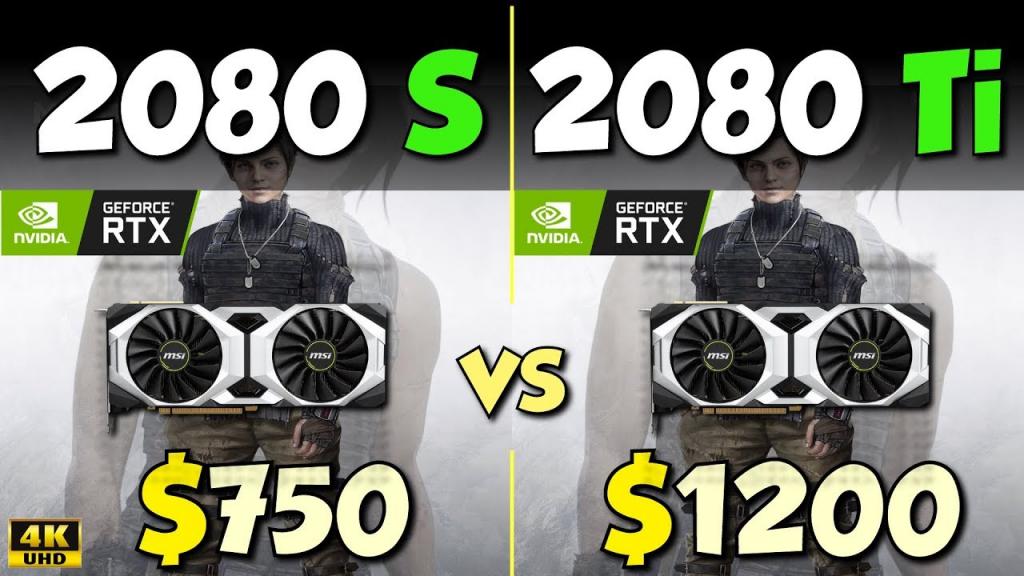 Are super or Ti better?

In terms of performance, the RTX 2080 Ti is unquestionably superior to the RTX 2080 Super, but it is substantially more expensive than the RTX 2080. If you’re primarily interested in gaming, the second card is a far better buy. 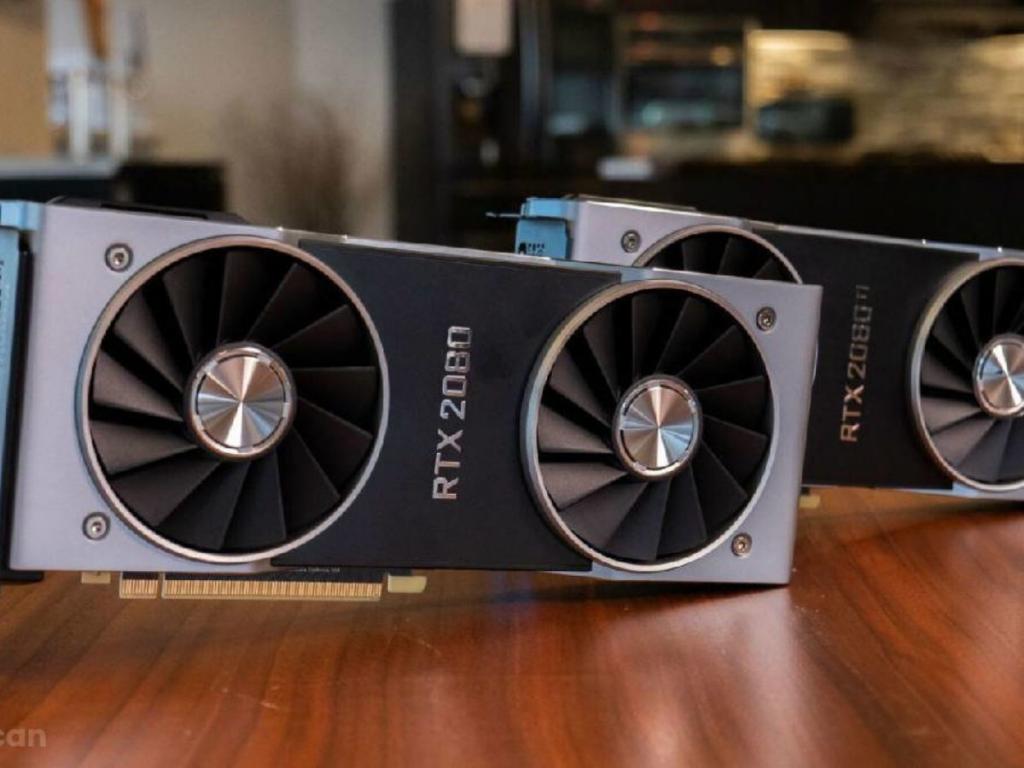 Ultimately, which of these graphics cards is best for gaming depends on your personal preferences and budget. RTX 2080 Ti is faster on all levels, but it also costs more, so it’s not really a wise purchase unless you want to use it solely for gaming.

Even if you’re constructing an entire gaming PC from start, you can get a decent setup with an RTX 2080 Super for $1500, which is slightly about what you’d pay for an RTX 2080 Ti alone these days—and that’s a complete PC with a good CPU, RAM, an SSD, and other components included!