Subscribers to Twitch Prime receive access to a wide variety of special features and content. Basically Amazon Prime for video games and gaming stuff. It’s like a social media site, but instead of being linked by common interests, you’re all united by a shared love of video games.

Another huge bonus of Twitch Prime is a monthly selection of free in-game goodies for the largest titles around—typically free skins or cars, treasure or currency, with a few Twitch Prime-exclusives. 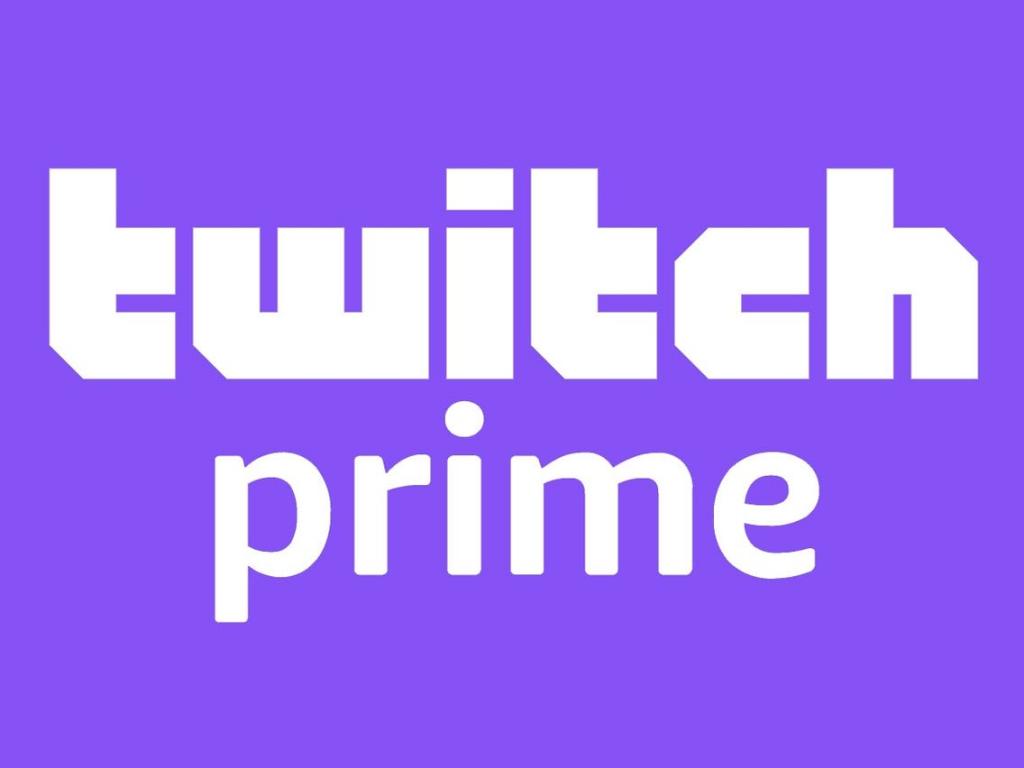 There are a few examples of this, such the League Legends Mystery skin or the Rainbow Six Siege custom Twitch Operator Set.

GTA Online, Red Dead Redemption, Madden, Apex Legends, and a slew of other games now provide varied free loot, skins, and other bonuses; however, these can vary each month, so check back often to see what’s available.

Twitch has its own perks, as well. You’ll be able to watch Let’s Plays ad-free, but you’ll also receive unique emotes, chat colors, a royal chat badge, and a new channel subscription each month.

Twitch Prime has its own privileges, but you’ll also get all the benefits of Amazon Prime.

However, in addition to one-day delivery, you’ll also get Amazon Prime Video streaming and cloud storage as well as pre-order discounts for video games — check out our complete guide to everything you get with Amazon Prime for additional information.

You get a lot of perks with Twitch Prime, and that’s a big deal. These are a few of the advantages.

Twitch Prime members receive a monthly subscription to Twitch partner and affiliate channels as one of the main benefits of their membership. Every month, you get a complimentary subscription to those channels, which includes all of the channels’ exclusive privileges and access. You’ll be able to access exclusive material and earn badges and emoticons that are only available to Prime members.

As you may already know, Twitch Prime members are given access to a selection of emoticons that are not available to everyone. Members of both Twitch Prime and Turbo get access to emoticons such as KappaHD and ScaredyCat. Whether they’re Twitch Prime subscribers or regular Twitch users, you can use them in chat. 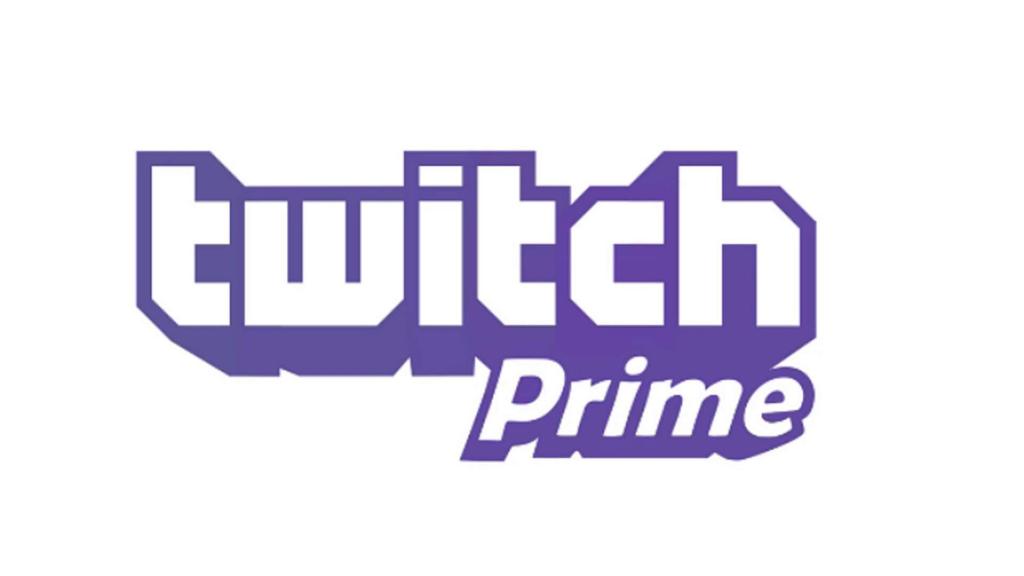 You can activate a member-only chat badge in your account settings to denote that you are a premier member. Having Prime access makes it easy for other gamers to tell if you’re online. Because each member wears a unique badge, you’ll stick out in the throng.

Loot gifting is another perk of Twitch Prime membership. As a prime member, you’ll receive loots from time to time and the best part is that you may share these with your friends. Twitch users are permitted to gift it to a maximum of three other people.

If that isn’t enough, you’ll appreciate having special access to game content as a result of your subscription. Free in-game stuff is another perk of playing these games! For a limited time each month, Amazon makes new games available for free. You must download them as soon as possible in order to get the most out of your subscription. And if you’d rather have a tangible copy of the game, you can do so. If you buy physical copies directly from Amazon, you’ll get at least a 20% discount.

Everybody hates advertising, but those that impair the game experience are especially despised. Twitch Prime is a great option if you despise advertisements and wish to never see them again while playing video games. There are no adverts at all when you use Twitch Prime to watch videos. That means you won’t have to worry about interruptions while you’re watching. Streamers get compensated for ad impressions, so there’s no need to feel bad.

Linking Amazon and Twitch accounts is a simple process.

2. Connect your Twitch account by clicking on the link that appears.

Twitch Prime members also receive monthly incentives. It all depends on whether you want to buy the games your favorite streamers are playing or whether you already own the most recent versions.

The service gives either free games or in-game goodies every month. Twitch says that this bonus can include early access to titles that aren’t yet available elsewhere. 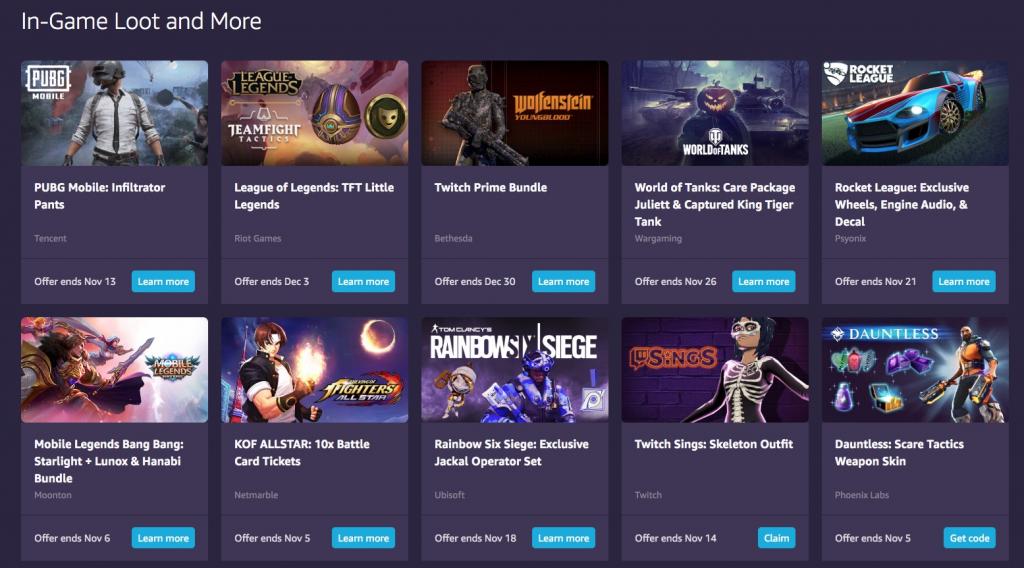 Members of Amazon Prime can take advantage of all the other great benefits that come with it.

In addition to thousands of movies and television shows, Amazon Prime Video streaming is a great way to watch stuff other than video games. Only Twitch Prime subscribers may enjoy it. The service’s Kindle collection, music streaming, and free two-day shipping are also available to Prime members.

If you already enjoy watching Twitch, Twitch Prime appears to be an excellent method to make the most of your time spent there. For an even better deal, you’ll have access to a slew of additional benefits for other Amazon services. Here, you can sign up for the service.

Is twitch prime the same as Amazon Prime?

Rebranding Twitch Prime, Amazon’s live-streaming platform for Prime users, will see the removal of the Twitch moniker and an emphasis on the Prime component of the brand name.

How do I use twitch prime?

It’s not difficult at all. Amazon Prime members can sign up for Twitch Prime at twitch.amazon.com/prime. You may link an existing Twitch account to your Amazon account for free if you’re a Prime member.

How do I use Amazon Prime with twitch?

All Twitch Prime subscribers get access to a wide range of unique content and benefits. And, like with any subscription program, you must pay a fee in order to take advantage of the freebies, but with Amazon Prime, the fee is waived. Free in-game items and memberships to various partner and affiliate channels are available immediately after you pay for the first month.