Playing cards against another player in a game of strategic and strategic play with some luck to keep things interesting is a nice pastime for many people. In the early stages of computer and video game development, simulations of real-world games were the most common type of game. There were a few sports, but many card and board games had been converted to digital form. Because you don’t have to worry about your cards getting misplaced or finding other players to play with, digital deck-building games were a natural fit. Furthermore, because the computer now handles all of the arithmetic and rules, the games themselves become easier to play.

Wizards Digital is the company in charge of the project.

A lot of work has been made since Magic: The Gathering Arena’s beta stage in 2017. Playing on a PC or Mac is currently possible, although a mobile version is in the works. The game is the most computerized version of the classic card game that has ever been made available. Due to the free-to-play nature of the game, it’s well-suited to both newcomers and seasoned Magic players alike.

Wizards Digital, the game’s creator, has been successful in part because they’ve stayed current with the current state of gaming. For starters, many of the same tactics and strategies utilized in conventional Magic are available in Arena. Flashy graphics and sound effects, which are now standard fare in this genre, are used to enhance the battle experience.

No doubt you’re not surprised to find Slay the Spire on this list after reading our introduction. Perhaps the best example of fusing mechanics from two very divergent media types to create something entirely new and intriguing. As a deck-building game, it’s marketed as a fair and challenging experience. It is a roguelike in where players ascend a large spire packed with random fights, treasures, and resting spots.

The player’s goal is to develop a deck strong enough to fight the ultimate boss and rise to the top of the ranks. Every playthrough is a unique adventure with its own set of adversaries, obstacles, and rewards. Because of this, Slay the Spire’s replayability is greatly increased as you experiment with different deck ideas and with the various characters you can choose from.

Shiny Shoe is the developer.

There are three vertical battlefields in Monster Train, rather than just one, which helps to speed things up. Hell has been frozen over in this planet. This underworld is under attack from forces from above, and you’re in charge of five monster clans trying to rescue it. In each game, you’ll be in charge of steering trains down different routes, each with its own set of challenges and rewards.

Klei Ent is the company behind the app.

Despite the fact that it is still in Early Access, Griftlands has already proven its deck-building potential and provided a gratifying roguelike experience with lots of replay value. Sal and Rook are the two currently playable characters, although a third is in the works. Characteristics and your approach to each situation shape the story.

Klei’s sci-fi universe is vibrant, funny, and rife with opportunities for mischief. The stories of your escape from bar brawls, highway bandits, and shady dealings may come up in conversation as you go through the city. Cards are used for both combat and non-combat actions, allowing you to experiment with alternative strategies for your next encounter.

SnoutUp is the brainchild of

SnoutUp, the company behind this card game, appears to have a strange obsession with pig-themed games. To use an apt term, Card Hog is best described as “a pig-based game that resembles a dungeon crawler.” In the beginning, the cards on the screen serve as a sort of map for your character to follow.

You can construct strategies that you won’t see in the bulk of card gamers with this unusual and exciting approach to deck building. To your advantage, the dungeons are filled with deadly traps, weapons, and treasure. As a deck builder, Card Hog is a fantastic game that will change the way you think about card battles.

Terry Cavanagh is the developer.

A comparable game to Slay the Spire, Dicey Dungeons has an entirely distinct appearance, yet both share the same core gameplay mechanics. Each time you play, you can choose from a unique set of six playable characters, all of which are depicted as cute dice characters. Each character has a unique fighting style and a variety of weapons and cards at their disposal. 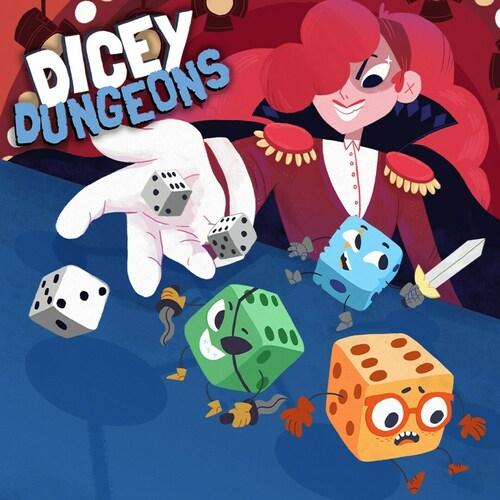 The goal is to clear the dungeon and take down Lady Luck, the last boss. Even the most experienced players may find themselves stumped by the variety of mechanics that can be employed in a battle. The game’s RNG has been criticized for being too reliant on the tiny deck of cards provided by Dicey Dungeons, despite the novelty of the concept. Because of this, if you do not have specific cards that drop before the game begins, you will be unable to complete the game.

Pokemon cards were probably the most popular type of collectible card in the world, second only to Magic. According to anecdotal evidence, only a small number of people really played the game. The vast majority of players were content to simply play and trade cards without having any idea what was going on. The majority of the gathering, though, was made up of of Pokemon fans who had taken the time to learn about the game. It may be prohibitively expensive to begin a card collection at this point, which is why playing the Pokemon Trading Card Game Online is an attractive alternative. If you’ve always been a fan of role-playing games but have never played the original, this is the perfect time to begin an altogether new strategy for collecting everything.

PC, PlayStation 4, Xbox One, Nintendo Switch, iOS, and Android are all supported.

In SteamWorld Quest, conventional deck-building games are combined with RPG-like features in a fantasy-inspired single-player game. During your journey through a magical world threatened by great powers, you’ll be able to form and lead a squad of brave heroes with distinct abilities and fascinating backstories.

Abrakam SA is the developer.

Despite the fact that Faeria isn’t a typical card game, it does feature some of the most popular deck-building mechanics in today’s video games. At least one card from your hand or your opponent’s can be placed in one of the squares on the table in each game. More cards on the table create a battleground in which both sides compete for resources until only one side emerges victorious.

A player’s focus can be on the game itself, doing damage directly or looking for regions rich in magic, which can be used to summon even more powerful cards. As compared to the other games on this list, Faeria is much friendlier to newcomers, and it encourages them to use the game’s built-in codexes to build well-rounded decks.

Ratropolis: Build A Rat Kingdom To Face The Undead Horde

While there are many 2D city builders out there, Ratropolis stands out because it incorporates deck-building features into its gameplay. You’ll be battling zombies and using a deck of cards to build a modest rat kingdom. In order to obtain additional cards or participate in other games, the player must manage both their gold and their time. All cards in a hand can be played, but only until the timer ends and you can draw another hand (unless the gold has been paid).

Banners Of Ruin: A Party Of Animals Fights To Survive

At the time of this writing, Banners Of Ruin is still in Steam Early Access, but it has already shown itself to be a competent deck builder. The creatures you create should each have their own set of positive and negative attributes. Explore the medieval-themed realm shown in the three cards selected.

The two-deck system is what makes Kyvir: Rebirth stand out from the rest. Players in the game have two decks of cards: one for their main hand and another for their off-hand. A well-stocked deck is essential to a successful performance.

One Step From Eden: An Action-Packed Strategy Shooter

As the player must constantly evade the attacks of the enemy in One Step From Eden, real-time tactics is required. In order to survive, the players must take on as much damage as possible while traveling over an 8-by-4-foot battlefield. 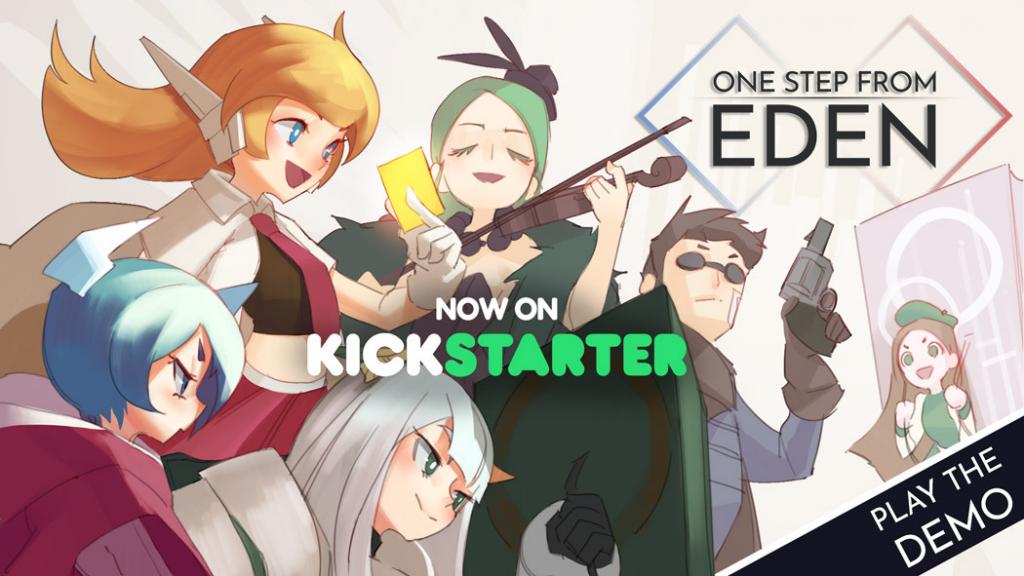 Players’ cards are used as both cures and buffs in this game. Control is lost for a short period of time as the group engages in a game of cat-and-mouse with its opponents. Afterwards, the game is halted, and the priceless energy is replenished, along with a fresh set of playing cards.

Different sorts of deck-building videogames exist, ranging from competitive ones to TTRPG simulations with in-depth narratives. Some of the best card games may be found on this list. Each of them has its own unique advantages. Take your time and pick the one that best fits your needs!