Animal Crossing: New Horizons Guide – How To Use Island Designer?

Island designs in Animal Crossing are known for their route, cliff, and waterfall features. If you’ve seen pictures or videos of these islands, then you know what I’m talking about. For starters, your island consists of grassy land and water formations that have been pre-set.

ACNH allows you to create your own paths, cliffs, waterfalls, ponds, rivers, and other natural formations. Simply use the Island Designer function to get whatever you need done.

How to Unlock Island Designer App

This feature isn’t immediately accessible when you first start Animal Crossing: New Horizons. In order to get your island’s rating up to three stars, you’ll need to add and improve things. Planting flowers and trees, welcoming animals, and updating your home are all part of this.

Tom Nook will show up outside your house to congratulate you and offer services to further boost your island’s rating when you obtain a 3-star rating, which is also easy to see.

He will also install the Island Designer software on your Nook Phone. Open this app, and you’ll be able to either start building on your island or request that it be cleaned up. 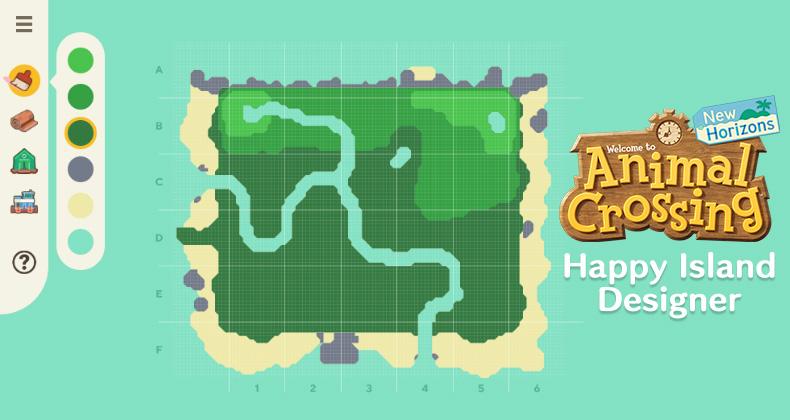 How to Build Paths

When the game is in the construction mode, you are required to wear a safety helmet by default. After putting on the helmet, you can see a list of the many path styles accessible by pressing the plus (+) button.

Nine different in-game pathways are available to you. For example, you have Grass and Dirt and Stone and Brick and Dark dirt and Arched tile and Sand and Terra-cotta tiles Wooden walkways.

How to Unlock Terraforming

In addition to roads, you may create cliffs, hills, waterfalls, ponds, rivers, and more. Terraforming is a feature that allows you to change the landscape.

With the Island Designer App on your phone you may get permits to undertake water landscaping and the construction of sea walls and cliffs.

Resident Services has a kiosk called Nook Stop where you may redeem your miles. For $6,000 each, you can buy the water-scaping and cliff-building permits. These permits will allow you to use the Waterscaping and Cliff-building options in your Island Designer software.

How to Build Cliffs

Select the Cliff-construction permission by pressing the plus (+) button on your right Joycon when in construction mode, which means you’re using the Island Designer app and wearing a hard hat.

You’ll be able to create or excavate cliffs using this special shovel.

Landforms can only be built or destroyed in certain locations.

It is permissible to construct a land block near water, such as ponds or rivers, however this is not possible near another cliff.

The edge of a higher land level cannot be used to construct another level. There must be at least one block between the cliff and the edge of the platform.

You can’t construct right next to a tree, but a gap between the tree and the cliff will suffice. It’s the same when you’re creating cliffs alongside a bridge.

Building straight up against an incline is no problem, but there should be room at the bottom of the steps.

How to Build Waterfalls, Ponds, and Rivers

Open the Island Designer app and enter construction mode to access Waterscaping, just like you would for creating cliffs. Select Waterscaping permit by pressing the plus (+) button and you’ll be able to develop water features around your island.

Waterscapes can be created practically everywhere, with the exception of right next to trees, along shorelines, and next to bridges.

Any type of terrain can be used to make a pond, although water scaping on cliffs might result in waterfalls.

New Horizons’ primary mechanic is the freedom to construct your island in whatever way you choose. Creative freedom for players has been granted to them by the game’s ability to design trails and terraform the landscapes.

How to Get the Island Designer App

In order to use the Island Designer software, you must upgrade your island to the most recent version. Tom Nook will install an app on your phone that gives you more power over your surroundings, allowing you to either chip away at or build on the terrain. When KK Slider performs at your island, you’ll be able to download the Island Designer app (more on that here). This entails the construction of all structures and the expansion of the island’s population (more on inviting new neighbours here).

How to Build New Rivers and Cliffs

Using the Island Designer app, you may design your island in any way you like. This means that you can construct cliffs and rivers. Select the ‘water-scaping permit’ for constructions in the water and the ‘cliff-scaping permit’ for land structures when you open the app. From there, it’s a cinch to erect new buildings.

How to Remove Rivers and Cliffs

You can remove existing cliffs and rivers from your island in addition to adding new ones. Using the app, select either water-scaping or cliff-scaping for water. The riverbed can then be cleared and replaced with new land. A cliff can be excavated as indicated in the illustration below. 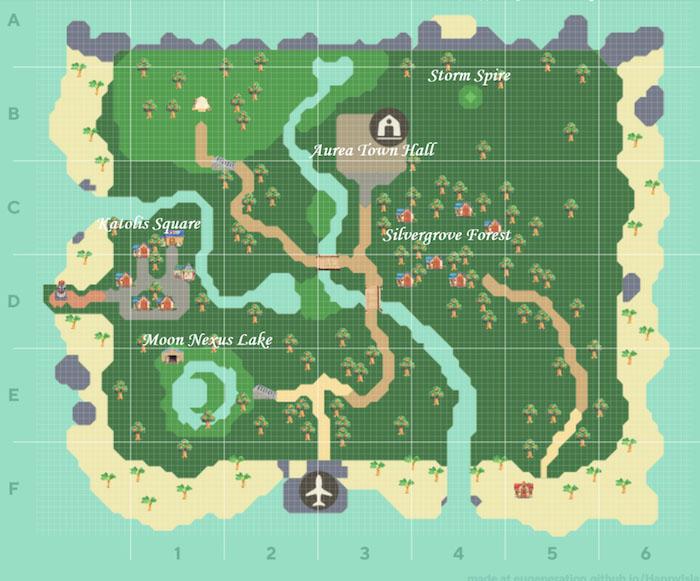 Get K.K. Slider to play a gig on your island

K.K Slider and Tom Nook will make a deal once you’ve completed that lot, allowing the famous doggo singer to visit your island the next day.

Your first K.K Slider show on your island will be held at the plaza the following day. You’ll be surrounded by your fellow residents, including Tom Nook, the Nook nephews, and Isabelle, as soon as the day begins. Play Animal Crossing: New Horizons 2.0 while you enjoy the concert and the credits roll.

Depending on how much time you’ve spent renovating your house, you may or may not emerge from your humble residence once the credits have finished rolling. The announcement that Tom Nook has some ‘important news’ for you will be ready when you arrive. On top of that, Slider has come up with a new software that will allow you to make your island even more enticing, and he’ll be back every Saturday.

Buy more permits from the Nook Stop with Nook Miles

Then then, there’s a catch. To begin with, the Island Designer program just allows you to draw paths. Those of us who grew up with Animal Crossing’s old-school route building method, where we had to run back and forth until the grass wore away, will be pleased to hear that New Horizons has added a few more steps toward comprehensive terraforming control.

For your Animal Crossing: New Horizons Island Designer map, you will actually need to purchase additional licenses at the Nook Stop using Nook Miles. Listed here is the whole price list for each item:

If you want to create a truly unique island, you’ll need to buy the water and cliff buildings, which may be purchased separately.

What Else Can You Change Using the Island Designer App?

With the Island Designer software, it is possible to do much more than simply alter the appearance of cliffs and rivers. You can smooth out some of the features by shaving off the rough edges. Alternatively, you can put down sand and walkways to create a different type of terrain (more on those here). The appearance of your island is all up to you, so have fun with it! 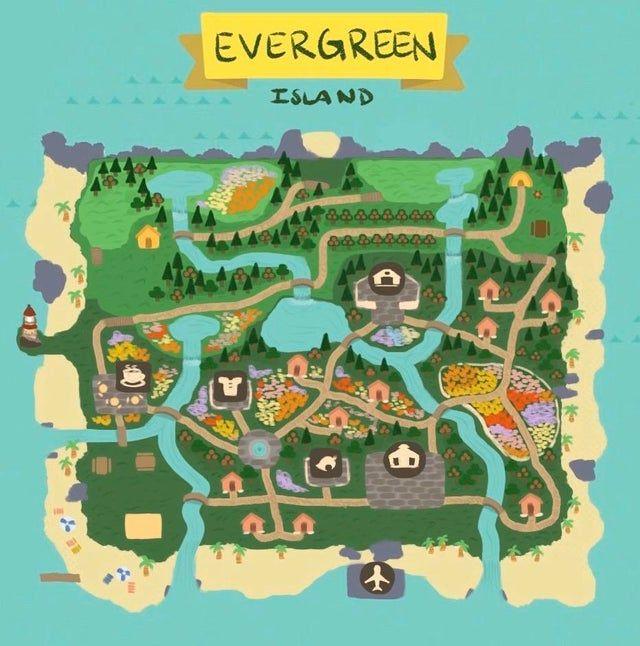 How do you get the island designer in Animal Crossing New Horizons?

After hiring KK Slider to perform on your island, you’ll receive the Island Designer app (more on that here). This entails the construction of all structures and the expansion of the island’s population (more on inviting new neighbours here).

Can I pay someone to design my Animal Crossing island?