How to Get Villagers to Leave From Neglect

How to Remove Villagers Using the Campsite (Amiibo)

You’ll need an Amiibo Card of the villager you want to switch in once you have a full roster. Alternatively, you could simply wait for a villager to show up at the campsite, but this way will at least ensure that one will show up.

Use an amiibo card to call a villagers to the campground, and then do whatever it takes to make them happy, over a period of three days at the very least. They won’t be persuaded to move into the island until you’ve done them enough favors. Keep talking until you’ve persuaded them to move in, and then give them the final present on the third day. They’ll be crushed to find out that the island is full. As soon as you hint that someone might be thinking about moving out, they’ll say it. This is your big opportunity.

Your new villager can do the dirty work for you and evict your troublesome neighbor if you let them know who is willing to “negotiate” moving out. In the meantime, your new acquaintance will be making plans to move in after you’ve selected the villain in question. To make matters worse, you can even go visit the person who is about to move out and tell them how much you appreciate their cooperation.

How to Get Rid of Villagers You Don’t Like

Over 400 people live in Animal Crossing: New Horizons, but only ten of them can be housed on a player’s island. There are techniques to speed up the process of persuading a villager to leave on their own accord. Players can, for example, choose to disregard village mail or refuse to engage with them. An amiibo can also be used as a replacement for an unwanted neighbor. Players can replace or remove villagers from their island in a variety of methods. 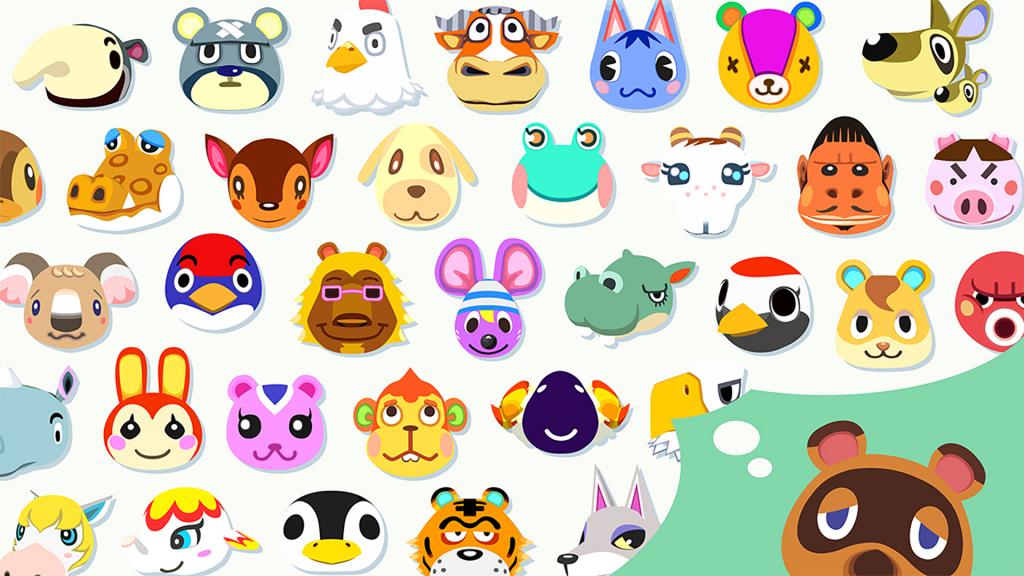 Stop Interacting With Them

Getting rid of a villager is as easy as ignoring their existence. There are few methods to ensure a neighbor leaves, but this is one of them. The villager begins to believe that they have no one to turn to on the island if they don’t speak to them. Just keep fleeing and don’t pay attention to the angry villagers after you.

Keep an eye on the villager while you’re not conversing with them. The villager will eventually be spotted with a cloud above their head. Players should engage in conversation with their neighbor at this point. In many cases, this cloud represents a villager who is debating whether or not to leave the island. To help their neighbor locate fresh opportunities on another island, the players have this opportunity.

However, not every cloud is a peasant contemplating his or her future in another town. In an effort to win the player’s friendship, the villagers will occasionally present him with an item. After the chat, players should use the bug net to hit the villager. This will infuriate and discourage the villager, which will encourage the poor animal to leave the island and assist it get out of the way.

It’s also important for players to interact continuously with the island’s other residents. That villager should know that they are not wanted by talking to all the neighbors’ players and ignoring the villager that has to go at the same time

Complaining to Isabelle about a villager’s behavior is another option to get them kicked out. Upon entering the Residential Services building, Isabelle will be waiting for you. Select the option to Complain about a Resident, and choose any reason to do so. It is possible for players to influence their shunned neighbor’s appearance and speech patterns by making disparaging remarks about their garb or language.

This strategy requires a significant amount of time and effort. Players will need to talk to Isabelle many times in order to get her to evacuate the villagers. For days, the villager might not catch on to your strategy. Although it’s possible to get rid of that annoying neighbor, it’s worth the effort.

It is a common practice among players to send locals letters informing them of the reasons they must leave the hamlet. Begin by writing nasty letters to the villagers. Using harsh letters, the island representative tells the villager that they need to leave.

Players must also ignore letters from that villager in addition to those they themselves have sent in a nasty spirit. In some cases, the unwelcome hamlet resident would send the player gifts, making things a little more complicated. Notes from heathen peasants can be hard to ignore, but they’ll pay off in the long term.

It’s a little easier to get rid of annoying neighbors if you have the Amiibo figures. Once Tom Nook has unlocked Amiibo scanning in the Nook Stop, you’re good to go. Players may scan Amiibo figures using the same equipment in Resident Services that lets them pay off their loan debt. Helped keep the locals they care about on their island. Resentful inhabitants can be evicted from the island with the help of the Amiibo figurines as well..

Having a campground on their island is required to do this. In most cases, players can create a campground by upgrading the Residential Services a single time before starting out. Villagers emerge on the island after the campground is built, and players can invite the villager to stay. Additionally, Tom Nook should inform the gamer that Nook is looking to expand his settlement. Visit the Nook Stop machine after Nooks’ speech on inviting locals. Players will be able to invite their Amiibo-enabled friends to join in the fun. 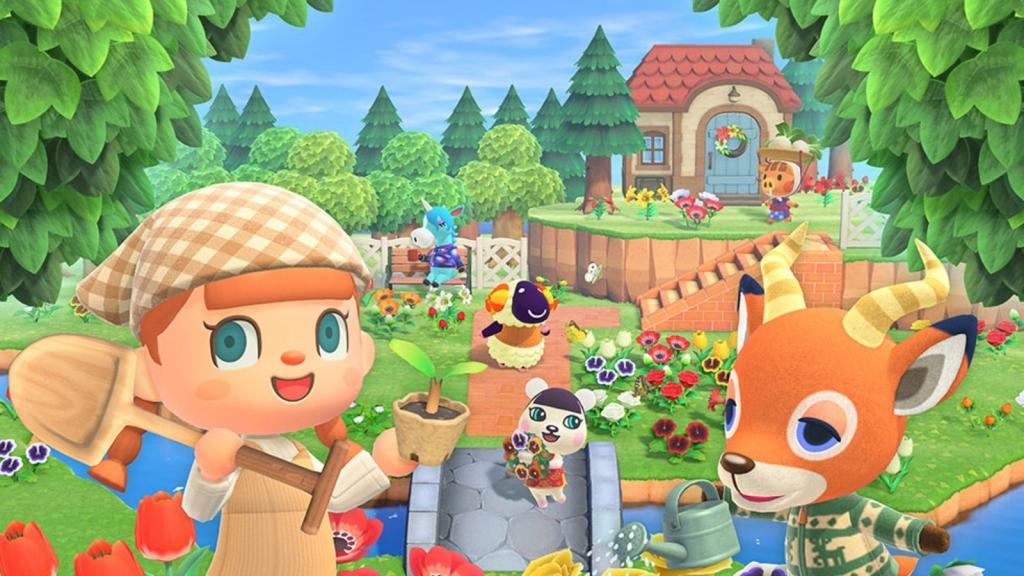 This strategy only works if the island is filled of players. Invite your favorite villagers to the island by using the Amiibo figures after the island is full. You’ll have to wait until tomorrow to use the Nook Stop machine and enter the figure. There will be a wanted villager at the island encampment. Invite these characters to live on the island from there on out.

But hold on! Why doesn’t the island have more people?

It is, without a doubt. The villager will then ask the player which villager should be persuaded to leave. Select the enraged villager and evict them from your utopia. It’s also worth noting that this process appears to be plagued by a bug, as reported by a few players. The evicted villager from another player’s island is left with a parcel of land he intends to use as a new house. These plots can be hacked to read “‘s New Home,” with the building materials ready and waiting for the hacker to activate them. The booted villager does not leave the town, and the player is unable to place more plots for new inhabitants.

Using ACNH’s Time Travel mechanism, players can change undesired neighbors; however, the entire procedure might be time-consuming due to the large number of villagers in the game. Villagers can be driven from their homes in the most efficient and least expensive manner possible by employing this technique. In Animal Crossing: New Horizons, time travel can be used to replace villagers.

How do you replace villagers in new horizons?

How do you get a villager to leave in Animal Crossing?

Without Time Travel, How to Make Villagers Leave 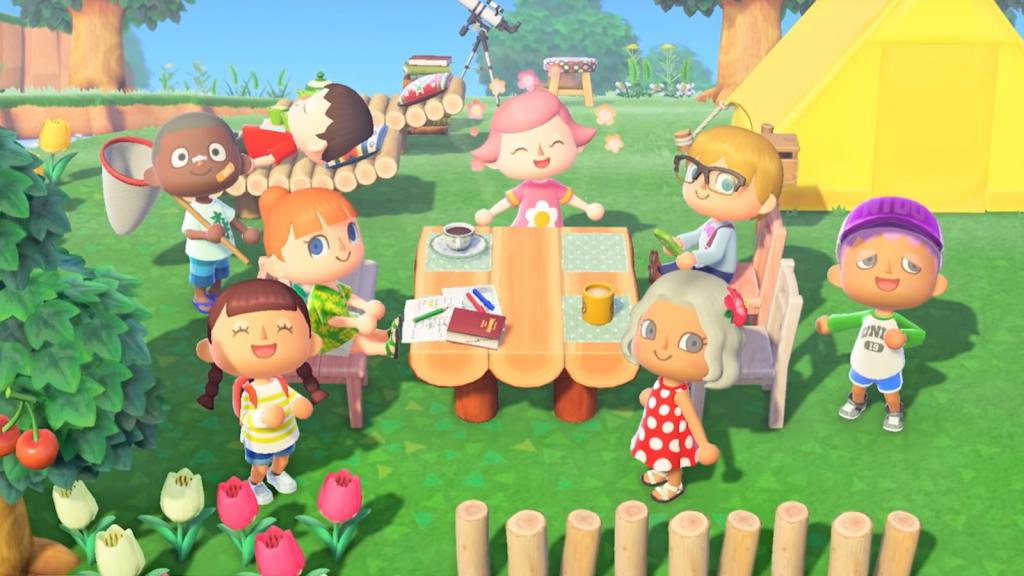 How do you add residents in Animal Crossing?

Players and humans alike can be added to your island’s population in addition to the maximum number of invited residents. To achieve this, you’ll need to set up a new Nintendo Switch user or player account. In order to add a new user, navigate to the following location: Settings > Users > Add User. Open the game and pick the new user after the second user is created.