15 Best Days Gone Mods. What You Need To Know?

Now that PlayStation exclusive Days Gone has arrived on Windows PCs, modders have sprang into action to see what they can do with it.

When it comes to Days Gone, the mod community is still a work in progress but already offers a variety of ways to improve gameplay, add new content and optimize performance.

For the first time, a melee weapon’s durability is increased by tenfold with TheNeru’s Durable Melee mod 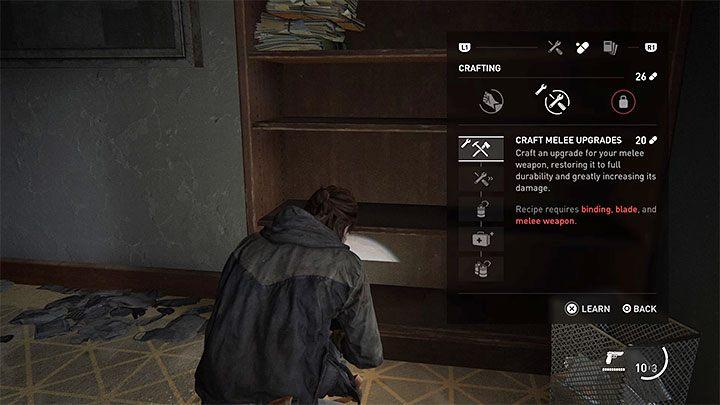 Although the little ax/hatchet and the lawnmower machete are significant outliers, the majority of melee weapons have seen an increase in durability.

With the Improved Shotgun Range mod applied to your weapon of choice, you’ll be able to shoot farther than you ever have before.

Create Days Gone Look like Dawn of The Dead

Reshade: Dawn of the Dead

The visual mods are in this category.

Days Gone’s graphics have been tweaked to look more like the iconic Dawn of the Dead film, so if you’re a zombie movie fan, you might want to check out this new update.

When it comes to visual enhancements, Dawn of the Dead: Reshade patch is all about making the game look more theatrical and bolder.

An further mod inspired by the zombie films of George A. Romero is Romero Swarmers, which attempts to recreate the zombies’ movements and attacks from those films.

After Freakers around the world discover that you are walking, this mod allows them to keep moving at their normal rate.

However, it only works for one Freak and not the horde that follows you around during scripted moments.

Turning on cheats if you’ve completed all of Days Gone’s content and are looking for new ways to enjoy the game is a good idea.

Helios, a modder, made the mod. In the Debug Cheat Menu hack for Days Gone, you’ll be able to change settings that are ordinarily only accessible by the game’s developers.

Installing the Alan Poster’s not a Reshade mod may help you improve the performance of Days Gone on your PC if you have a fast computer.

Days Gone’s visual design isn’t changing, but Unreal Engine 4’s performance is being tweaked in relation to the game.

A common question following the release of Days Gone on PC is whether the game has cheat codes or commands for consoles. There are no cheat codes in the base game, however one of the first Days Gone mods released added this functionality anyway!

In comparison to the PS4 version, Days Gone’s PC edition boasts much improved visuals. The most graphically demanding settings of this game may not be supported by all PCs, however modders have provided fixes for these issues. 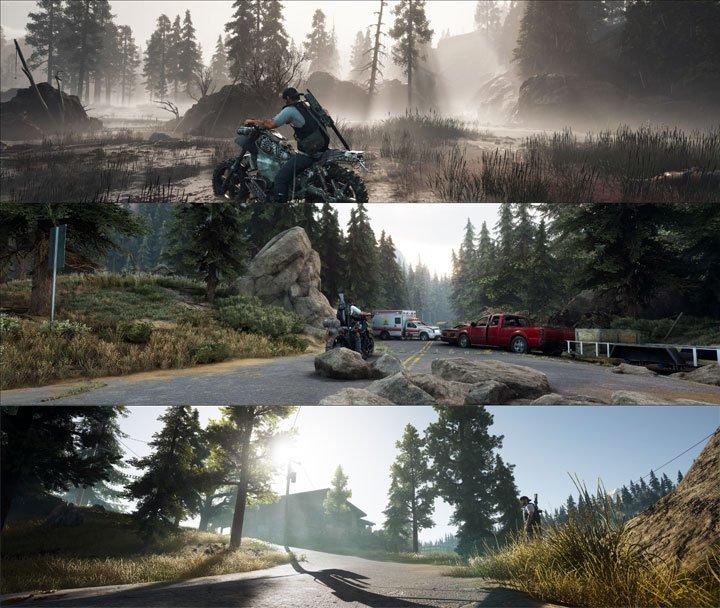 There is a lot to see and do in Days Gone’s expansive open world, and while you can rent a car and customize it to make the most of your explorations, it may not be enough. Modders, to their credit, have devised workarounds for this problem.

Game Plus is essential if you want to play several runs or if you’re a PS4 user who wants to play this PC version. In order to ensure that customers may acquire all the upgrades without having to go through the process of collecting and unlocking upgrades, the Game Plus option will go a long way. Unfortunately, this feature isn’t available in the core game.

Days Gone immerses the player in a post-apocalyptic environment populated by zombies. Zombies swarms to chase down and eliminate are the most recognizable challenges you’ll confront. For experienced players or those who are playing New Game Plus, these bouts can be a challenge, although they may not be as daunting as they appear at first glance.

Day’s Gone has a slew of challenges that drastically alter the gameplay. Players, on the other hand, no longer have control over the game’s difficulty levels. Those who desire a more demanding experience may find the lower player damage on the more difficult difficulty settings unreasonable.

We are grateful to modder Navsigda for coming up with a solution that reduces the amount of time you have to spend refilling your bike’s gasoline tank during Days Gone.

Once the Multiple Fuel Tank Capacities mod is installed, you can use preset variants to change the tank capacity of Deacon’s motorcycle.

Overpowered Series is one of the best mods for Days Gone available today, and we’ve already recognized some of Spooner’s other creations in this list.

Each one boosts the damage dealt by a specific weapon. The AK-47 upgrade, for example, can deal three, five, or ten times as much damage as the standard model.

The Deacon’s Wardrobe: A Modified Version 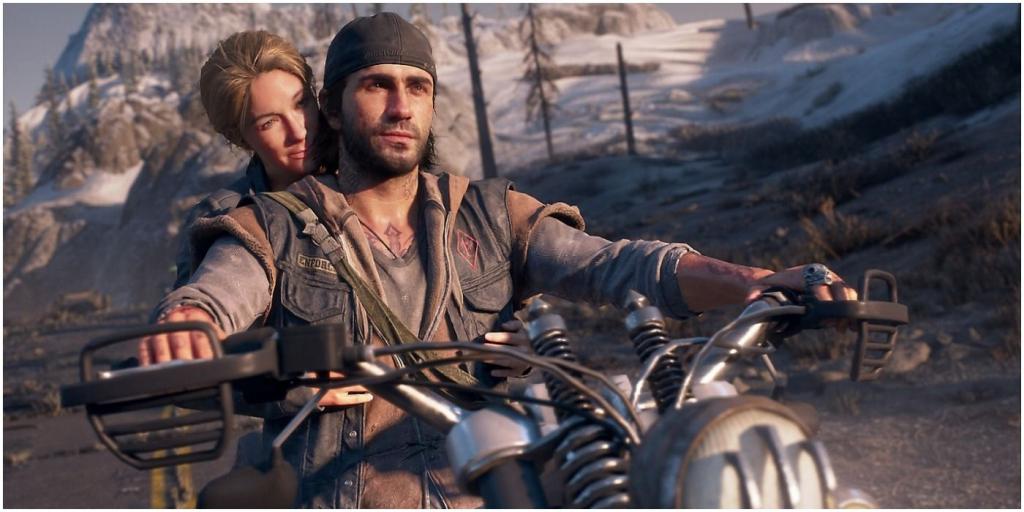 Luxos’ Outfit Options for Deacon mod is another cosmetics mod that isn’t tied to any other game series.

If you’d like to change Deacon’s attire from what it is by default, you can do so here.