Everyone has experienced USBs at some time because of their versatility. USB is the connector of choice for flash drives, computer peripherals, and phone chargers, and no other connector has ever been more widely used. Universal Serial Bus (USB) is an appropriate name.

As is the case with new technology, there are always new numbers, different versions, and compatibility difficulties to contend with. If you’re looking for a specific USB version, you may expect to see 2.0, 3.0, and 3.1.1, with USB 3.2 slowly making its way into the market and USB 4 being introduced in the near future.

While USB 3.1 Gen 1 and Gen 2 appear to be nearly identical, we’ll be taking a deeper look at the differences between the two here.

A Brief History Of USB

After seven major IT businesses worked together to build USB 1.0 in 1996, it was made available to the public for the first time.

The Universal Serial Bus (USB) was created to meet the demand for a universal connector that could be used with a wide range of electronic devices.

It was clearly a success. Implementing USB was a huge boon to the makers of computer hardware, as well as the average PC user who was unfamiliar with all of the numerous ports and connectors that were commonplace at the time. 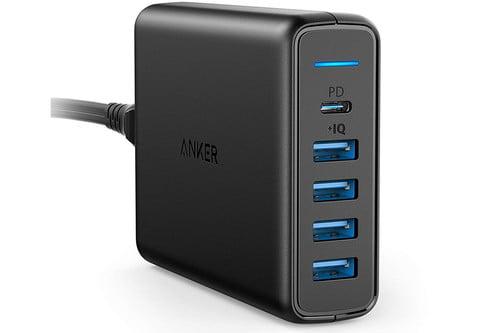 The initial USB connector could transport data at a rate of up to 12 Mbit/s, but subsequent upgrades have increased that rate steadily. In addition to the ubiquitous USB Type-A connector, a slew of other connectors with various pin layouts have appeared throughout time. In addition to Mini and Micro versions of Type A and B connections, there were also a variety of Type B and C connectors in this set.

But that’s a subject we won’t cover in depth just now. In the meantime, let’s get down to the business of answering the question at hand.

Despite the fact that USB 3.1 was announced in 2014, it still used the same 9-pin USB Type A and Type B connectors, as well as the less common Micro B connector, as its predecessor, USB 3.0. USB 3.1, on the other hand, is significant for breaking away from the traditional numerical naming convention.

Gen 1 and Gen 2 are the next two generations to discuss. There is no difference between USB 3.1 and USB 3.1 Gen 2, even though it may appear that way. In the end, it boils down to the following: SuperSpeed+ is an additional transfer rate that is available in USB 3.1 Gen 2, which is faster than the previous SuperSpeed mode found in USB 3.0.

Selecting an Appearance
USB A, USB C, and USB 3.1

microUSB
Only USB-A and USB-C are supported by USB-C. 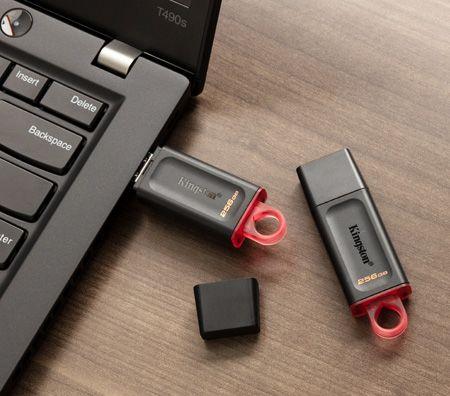 What are the real differences between USB 3.1 Gen 1 and Gen 2, and consequently between SuperSpeed and SuperSpeed+, now that the names have been removed?

Using the same 9-pin connector as USB 3.0, USB 3.1 is backwards compatible with USB 3.0 and USB 2.0, therefore there is no need to be concerned about compatibility issues. When it comes to rates, Gen 1 supports up to 5 Gbit/s, whereas Gen 2 supports speeds of up to 10 Gbit/s, which is the same as USB 3.0.

As a result, the designations “SuperSpeed” and “SuperSpeed+” are just marketing jargon for faster data transmission rates. Although the latter use a more advanced encoding technique of 128b/132b, it is not something that the average PC user should be concerned about

With USB 3.2, a major shift was made: Type-A connectors were gradually phased out in favor of USB-C connectors. For this reason, it was only a matter of time until the USB 3.0 connection was adopted by the majority of manufacturers, as the new connector supports greater data transfer speeds and can also charge peripherals more quickly.

The USB4 connector will only work with the USB-C connector and enable exceptional 40 Gbit/s data transfer rates. It will also be compatible with Thunderbolt 3 in the near future. Although USB4 devices have yet to arrive, they will be for some time to come. For backwards compatibility, they are compatible with both USB 3.0 and USB 2.0 as well as the less common Micro B connector.

The only thing nastier than the lingo is the subject matter.

USB Implementers Forum members may know why it has to be this way, but if you get your head around it, it’s a little nuisance.

Conventional USB 3.1 Gen 2 is backwards compatible with ports and connectors using either: The new USB 2.0 standard.

What is the difference between USB Gen 1 and 2?

With so many different USB models and names to remember, it can be difficult to stay organized. In order to better understand them, you should know which ports, connectors, and standards they refer to. Transfer speeds are the sole difference between the USB 3.1 Gen 1 and Gen 2 specifications. First generation 5Gbps, second generation 10Gbps.