Anthem’s main objective is to protect the residents of Fort Tarsis, other from acquiring spectacular riches and making your javelin look badass. You’ll have to choose between the Freelancers, Arcanists, and Sentinels groups along the route.

As you complete objectives for each group, you’ll unlock new blueprints and materials for your javelin, as well as cosmetic changes to Fort Tarsis.

When it comes to increasing your Faction Loyalty, Anthem does not do an adequate job of explaining how to do so. We’ve put together this guide to help you get the most out of Anthem. Check out the rest of our Anthem guides here:

How to Earn Faction Loyalty

You can gain faction allegiance in a variety of methods, as listed below:

Faction loyalty can first be earned by executing specified contracts for a certain faction. Some of your contracts will be tied to factions, while others are completely unaffiliated. Successfully completing the faction contract mission increases your allegiance significantly. 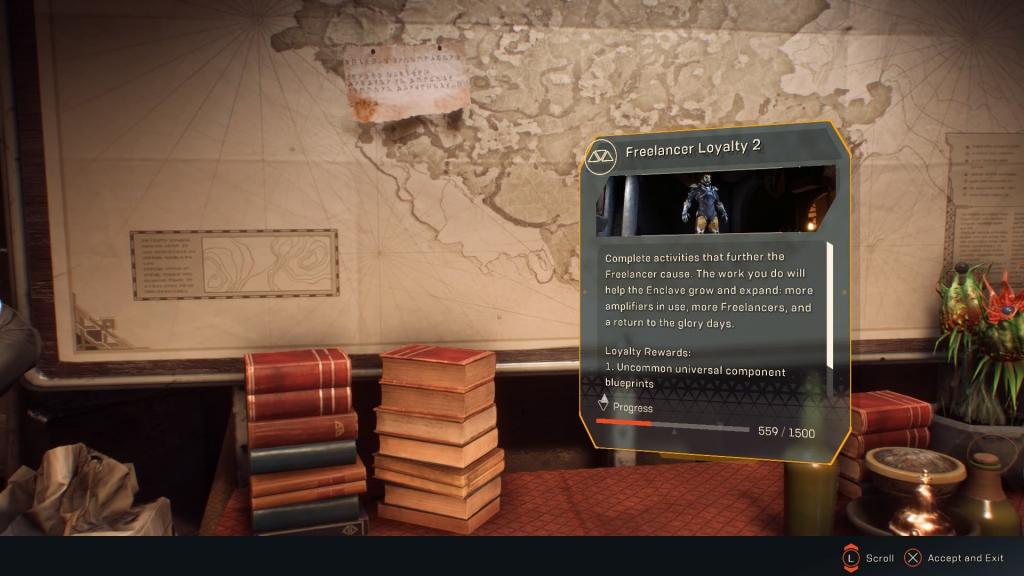 NPC faction members in Fort Tarsis can also provide you with additional tasks. To obtain a task, you must speak with an NPC from one of the several factions.

Listed here are the faction members you can visit:

The third option is to participate in one-of-a-kind international events. These global events reward you with a significant amount of faction loyalty when you successfully accomplish them.

Another way to gain faction allegiance is to roam the open world and acquire goods. You are encouraged to explore new places by Freelancers, Sentinels, and Arcanists, while collecting Crafting Nodes is a requirement for Arcanists.

Finally, this approach doesn’t need a lot of effort, and all you have to do is chat to the faction members NPC and join them in a dialogue. You will be given faction allegiance when the conversation is over.

Here is a list of all the faction NPCs you can talk to in exchange for your allegiance:

How to increase Freelancer loyalty

When it comes to your faction in Fort Tarsis, the Freelancers, you’ll learn that it has a bad reputation. The good news is that as a Freelancer, you have the opportunity to grow your customer base organically.

Loyalty is earned by exploring new locations in Bastion, the universe of Anthem, and completing world events in Freeplay. After finishing the lengthy Legionnaires challenge, you’ll likely already be a committed member.

Yarrow is also in Fort Tarsis, where you can meet her. From the contracts board next to him, you can normally select up tasks and contracts that will give you the bulk of your loyalty points.

The Freelancers are the first group you’ll meet in the game. With this faction, your javelin will have a variety of wear states to choose from, so you won’t have to stare at an old outfit for the rest of the game.

You’ll need to talk to Yarrow in Fort Tarsis and check out job boards in order to increase your Freelancer Loyalty. Loyalty points can also be earned by talking to these NPCs:

You’ll get extra benefits for each level of Freelancer Loyalty you reach. All of the Freelancer Faction’s prizes are listed below:

How to increase Sentinel loyalty

Anthem’s governing class is known as the Sentinels. In the event that something goes amiss, they are the ones who will be held responsible. Freelancers are tasked with convincing the Sentinels that they can rely on their contributions to Fort Tarsis’ long-term success. 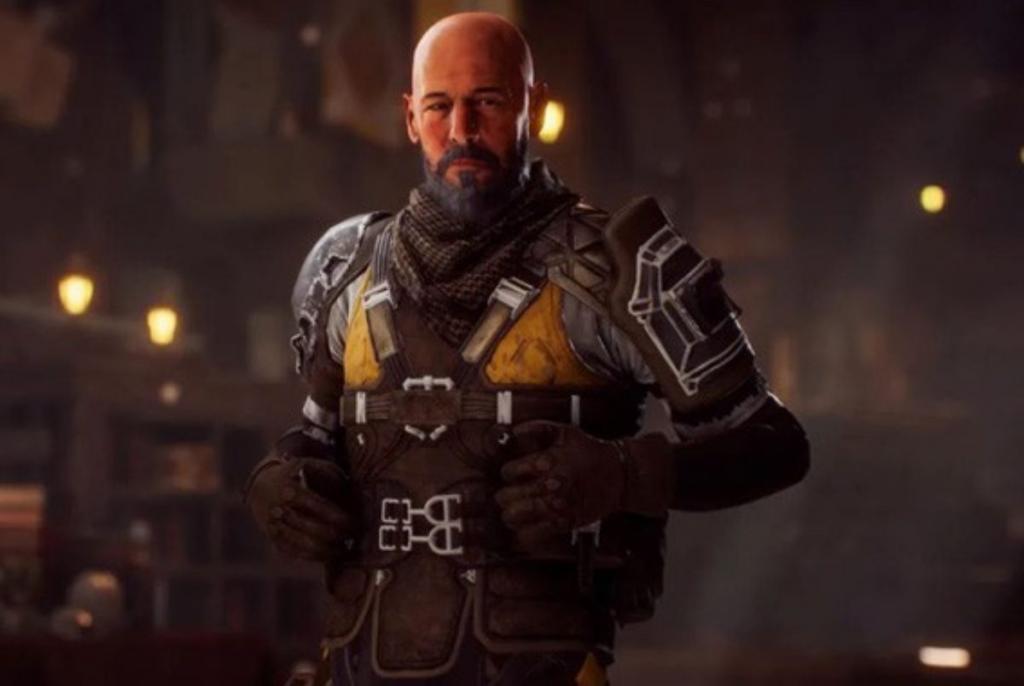 Look for harvestable rocks and plants that drop glowing crafting materials to increase your Sentinel allegiance. You can use this substance for crafting, but you can also use it to strengthen your ties with the Sentinels.

Brin and Tassyn are the major sources of increasing Sentinel allegiance by handing out assignments that must be completed. Mainline plot missions rely heavily on this pair, thus this is a good thing. Loyalty points can be earned by completing contract side assignments on the board next to Sentinel Brin. By completing world events in Freeplay, we were able to strengthen our relationship with the Sentinels.

A military group called Sentinels is responsible for protecting towns and communities around the globe.

Taking up new contracts and checking job boards are the only ways to increase your Sentinel Loyalty level. Loyalty points can also be earned by talking to these NPCs:

You’ll receive a variety of gifts based on the amount of your Sentinel Loyalty. All of the Sentinel Faction’s prizes are listed below:

How to increase Arcanists loyalty

Arcanists are Anthem’s savants and know-it-alls. They have made it their life’s work to learn everything they can about Bastion’s planet, its history, and the forces that shape it. Their own misadventures necessitate your intervention in order to save them. Others ask you to find a rare object for their study .’s

Your devotion to the Arcanists is boosted if you find and open treasure chests as you progress through the game. While playing in Freeplay, we also earned Arcanist loyalty points.

In order to earn loyalty points with the Arcanists, you must complete Matthias’s assignments in Fort Tarsis. The contracts board next to him has Arcanist assignments you can accomplish as well. In comparison to the main quest, these side quests are easier to complete.

There will be one more group to deal with, the Arcanists, who are mystic scientists who have committed their lives to learning everything they can about Bastion.

Matthias in Fort Tarsis and the job boards are the best places to find fresh contracts for your Arcanist Loyalty. Loyalty points can also be earned by talking to these NPCs:

Arcanist Loyalty incentives will be given out based on your loyalty level. The following is a list of all the awards offered by the Arcanist Faction:

Other Methods for Gaining Faction Loyalty

For each faction, you can level up in numerous ways outside simply completing Contracts and conversing with NPCs. List of actions that will increase your Faction Loyalty as side activities:

Champion of Tarsis Challenge unlocks after you reach level 3 loyalty for all factions. As a result of this, you will be able to acquire unlimited Loyalty for each group. 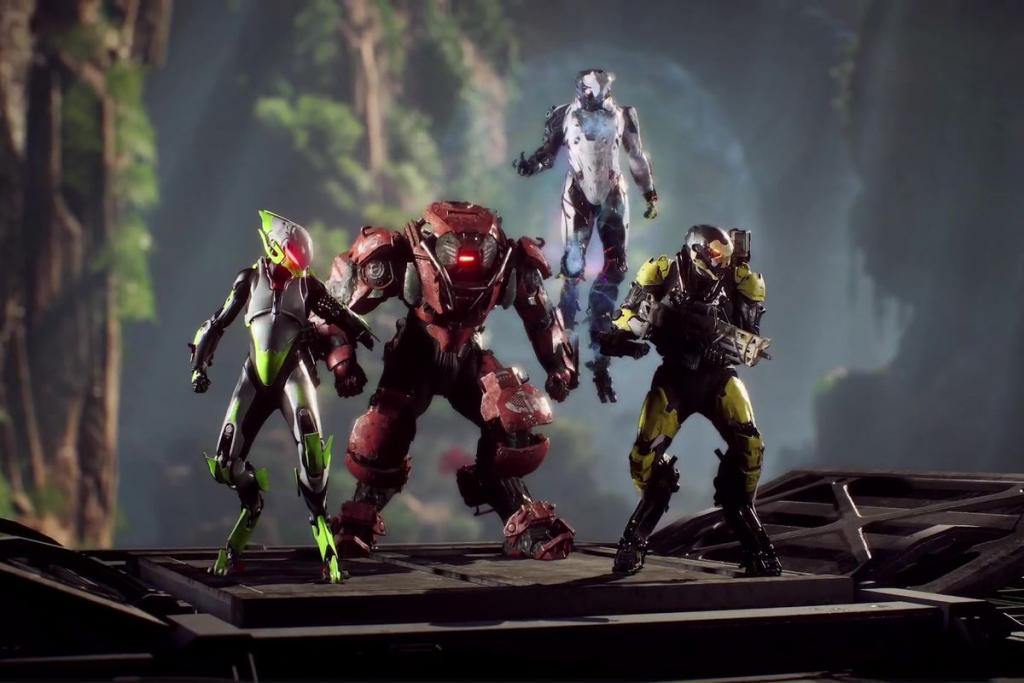 What does loyalty do in Anthem?

As your faction reputation rises in Anthem, the benefits you’ll receive are called “faction loyalty rewards.” They include things like blueprints, paint jobs, and different levels of wear and tear on a piece of clothing. You’ll receive a slew of these if you’ve established sufficient faction reputation. These objects are becoming more and more sought after, but finding them is proving to be a challenge.

How do I increase my loyalty in Anthem?

Loyalty can be earned by performing missions and contracts, as well as small-scale tasks like conversing to individuals in Fort Tarsis. The Freelancer, the Arcanist, and the Sentinel are all factions in Anthem.

How can I get freelancer loyalty?

Reward points for the Freelancer group