According to consoles, a minimum of 3 Mbps downstream and 1 Mbps upstream is required.

While certain games use more bandwidth than others, the overall experience can vary.

In the end, stability is more important than speed when it comes to gaming.

Internet access used to be as slow as 5 KB/s dial-up for those of us who can remember when the phone line had to be disconnected while the connection was active. 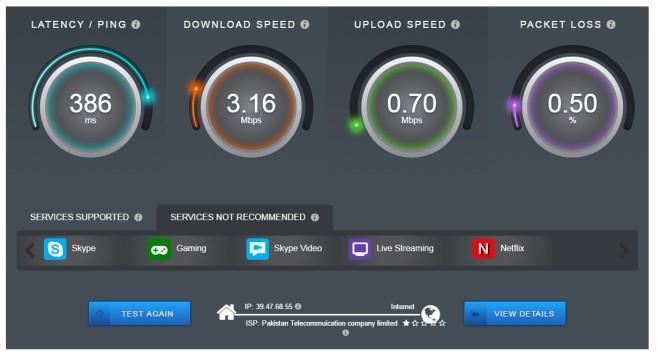 As a result, we’re all always online, whether it’s via wired or wireless connections, devices like laptops, gaming consoles, or cell phones. Internet download rates range from 1 to 5 megabits per second for the majority of people, with fiber optic networks capable of speeds up to 1 gigabit per second.

But how much of stuff do you really need for gaming?? For a pleasant and stable online gaming experience, what are the minimum download/upload speeds required?

You should have at least 3 Mbits of downloading and 1 Mbit uploading speed in order to play most of the current generation of games.

Additionally, PS4 and Xbox One have minimal Internet speed requirements, but in the majority of cases, these are only recommendations. Several circumstances, including those we’ll go over in a moment, may necessitate a quicker internet connection.

Wired or wireless connections can be used for data exchange between your router and your computer.

The reliability and speed of a connected connection cannot be argued. However, you will hardly be facing any problems with a wireless one if you are relatively close to the router, and no walls separate you from it.

The following technologies are used by the majority of people around the world to access the Internet:

If you’re seeking for a stable and uninterrupted connection, we strongly recommend either fiber optic, coaxial, or DSL. 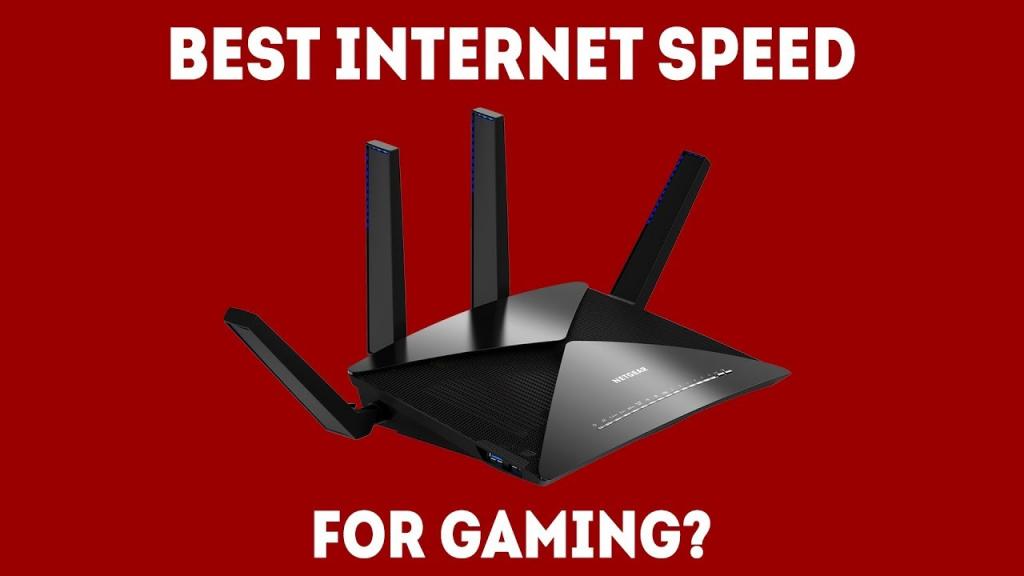 However, keep in mind that although coaxial is superior than DSL and fiber is superior to both, this is still theoretical. An Internet service provider (ISP) could offer a quicker and more consistent connection than their competitors that use coaxial cables in your area by using DSL. This means that before making a decision, do some study about the area where you intend to use it.

Latency, sometimes known as “ping,” is a measurement of how long it takes for your device to communicate with a certain server in milliseconds (ms).

Latency will increase if the server is further distant from you. The quality of the host’s connection, which can be a concern for peer-hosted multiplayer games, can also have an impact on this.

The lower the latency, the better. If it is more than 150ms, you and other players will suffer from terrible lag.

High-speed internet service providers that may be able to suit your gaming needs include the following.

Telecommunications giant Cox is a household name. The company provides moderately cost high-speed internet, offering a 150Mbps package for $59.99 per year for the first year of service. In order to get even more speed, you can upgrade to the 500Mbps plan for $79.99.

When it comes to gaming, Cox stands out because of its unique Elite Gamer service, which can be added to any Cox package. Intelligent routing technology aids in locating the quickest route to the game server using this service. So, Cox can improve your gameplay by reducing latency and jitter.

Known mostly for its mobile phone service, AT&T is also a major player in home cable and internet, providing fast service at competitive rates. As long as you live in an area where AT&T’s fiber Internet services are available, their Gigabit plan (AT&T 1000) costs $60 for the first year and $80 thereafter.

For those looking for a high-quality service at an affordable price, Comcast Xfinity is a name you can trust. This includes their 1200Mbps package, which costs $80 per month for the first year and $100 per month after that.

It’s crucial to know what’s most important to you when choosing an ISP for gaming. How fast are they? The bulk of it? There’s a lot of jitter and low latency? Identifying which ISP dominates these three categories is critical.

Online gaming doesn’t necessitate a lot of bandwidth, but if you want the greatest possible experience, you should aim for at least 100Mbps. For the most part, all the work is done locally, not across a network. In spite of the fact that most of us are no longer using physical game media and are instead downloading games digitally, we still want fast download rates. People don’t like wasting time downloading games.

Xfinity’s Gigabit Pro plan, which offers download speeds of up to 3000Mbps, offers the fastest internet service among the aforementioned providers. 3000Mbps download speed and 3000Mbps upload speed are included with this plan, making it ideal for downloading large files.

AT&T’s fiber plans are unbeatable when it comes to value and performance. Gigabit internet for a special price of $60 per month is a fantastic deal. Consider the relative relevance of price vs. speed before making a purchase. In the middle of the spectrum, AT&T fiber may be just the ticket.*

In terms of online gaming, latency and jitter are the most important concerns. It is the time it takes for a packet of data to travel from one location to another. Consistent delay is measured in terms of jitter. So, in essence, jitter aids in the assessment of the reliability of a network.

Measurement Lab has a tool to assess your internet connection’s speed and latency. The lesser the latency, the better for gaming purposes.

Cox’s Elite Gamer add-on for its plans is an excellent choice. Jitter will be reduced, and as a result, the overall quality of the game will improve. Here are the jitter results based on the averages found for the ISPs we are comparing:

It’s a good idea to utilize a low-latency gaming router if you intend to use wireless.

What others are saying

Despite the fact that gamers’ opinions on the best internet provider for gaming will differ, these providers have a good reputation among them.

AT&T is one of the only fiber carriers to offer plans with no data restrictions and a variety of price tiers. Streaming speeds range from 10Mbps to 940Mbps, allowing you to stream simultaneously on multiple devices in your home. – ZDNet

“With a latency of 24 ms, Spectrum is ranked No. 5 in our testing. As of 2021, Spectrum is the best Internet service provider for rural areas, according to a list of top providers. It offers service in 41 states and offers three different cable internet plans, the lowest of which is $49.99 per month. ” According to – US News – and the World Report

Residential internet speeds of up to 3000Mbps may be available for addresses that have fiber-to-the-home connections. In most cases, unless you live in an area where a dedicated fiber provider is available, Xfinity is your fastest option.” – CNET 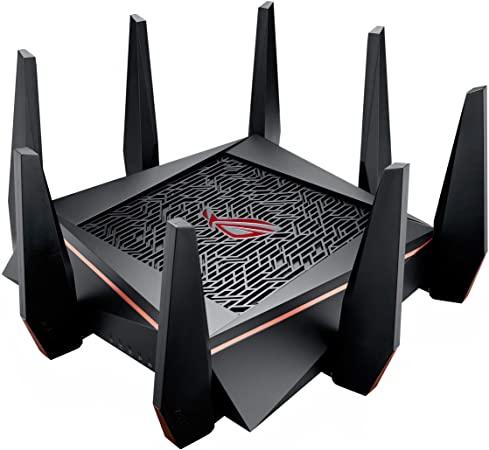 Online gaming doesn’t necessitate lightning-quick connections, but downloading games and other content can take a long time if your connection isn’t fast enough. When all is said and done, a speed of 100Mbps is usually plenty.

How fast will my speed be?

Each firm has a different plan based on the greatest speed they offer. Because network congestion affects performance, this does not guarantee that your speed will always be at this maximum. If your maximum speed is higher than your average speed, you may rest assured that your internet speed will be faster than average on a day-to-day basis.

What is a good internet speed for gamers?

However, for online gaming, particularly multiplayer or “competitive” gaming, a connection speed of at least 20 Mbps is recommended. There’s nothing worse than lagging just as you’re about to pull off a sick kill shot on a connection slower than 20 Mbps (and you get PWNed, womp womp).

You now know everything you need to know about online gaming speed, latency, and connection type.

In addition to a distant host, an overloaded network, or adverse weather conditions, other factors may be at play. You should not have any issues if your connection is reliable and fulfills the minimal speed requirements.

Is your network ready to be tested? SpeedTest.net is a great place to find out.

To get the best gaming experience, you’ll need a fast internet connection. percent of the population that is connected to the internet What percentage of your time is spent playing video games?