Anthem: Freeplay Guide. Everything You Need To Know

When you play Anthem, you’ll eventually find yourself in Freeplay mode, which allows you to roam the expansive world of Bastion at your own pace. During Freeplay, you can explore new locations, gather resources for crafts, and participate in limited-time events around the world.

With so much going on in Anthem at any given time, the map does a poor job of showing where you should next head. So we’ve put up this guide to help you get the most out of Anthem. Check out the rest of our Anthem guides here:

These are the quickest missions to accomplish if you ignore your opponents and look for items.
For completing one of these missions, you will get 400 experience points, and an additional 800 if you complete more than one in a session. There are a variety of ways to participate in world events, such as defeating certain foes, collecting Echoes or relics, defeating a boss or other challenge (e.g. Ursix, Titan). When you travel quickly between “districts,” you’ll easily come across them — information about an Event in the world gets activated when you are around 200 meters away from the site where it takes place. 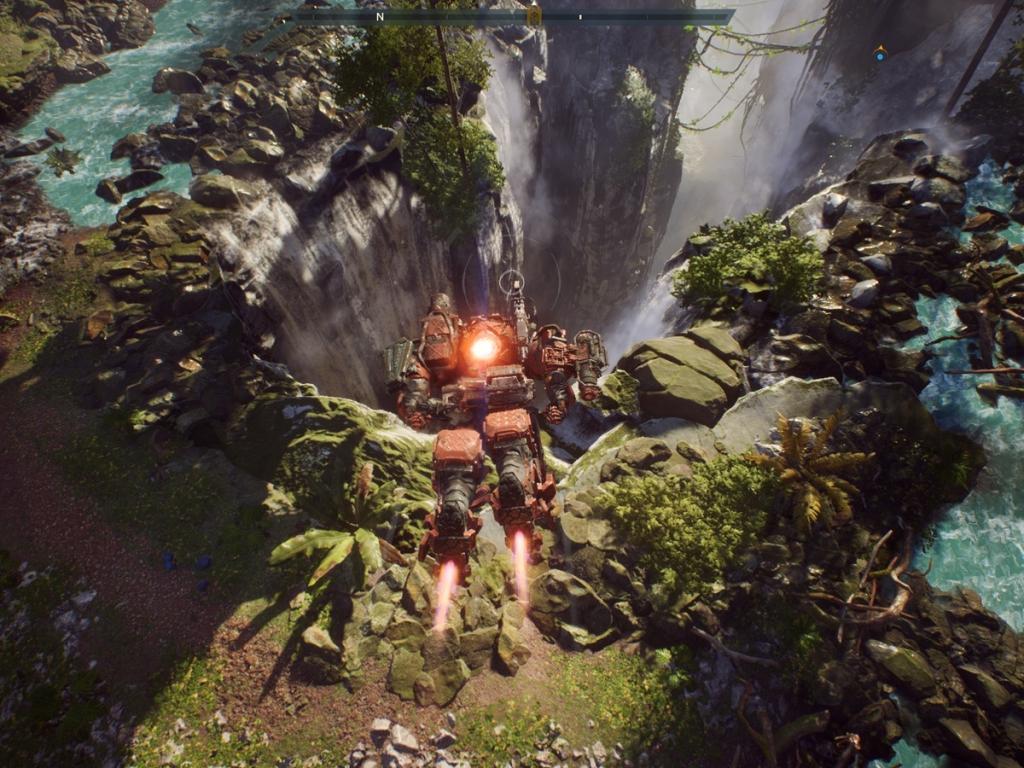 Loot chests are given out at the end of every finished event (although the chance for masterpieces or legendary items is much lower than in the case of Fortifications).

Different regions and zones can be found at each of the Bastion’s locations (areas separated by lines). In order to unlock the exploration tasks, all you have to do is go to them (the top center of your screen will show an inscription of the place that is now being investigated when you enter it). Each fully explored area is worth an additional 800 coins. In order to complete the Challenges, you must also locate a viewing point, which is later indicated on the map with binoculars. Small, bright-light domes that operate as viewpoints are commonly seen in high places.

Missions/contracts and Strongholds are better ways to get experience than freeplay. World events and Feats, which can be easily tracked, will provide you with the greatest experience in this session. Those that have not yet been unlocked can be performed.

Many goods can be found in both dead foes and chests that are concealed across the world in freeplay. The areas where these chests emerge are usually the same, therefore it’s a good idea to keep track of where you came across one and return to it later / in the next game session. Dismantling them is a quick way to gain a significant amount of crafting materials, even if the objects within are ordinary.

The Bastion is full of plants, pebbles, and scrap piles where you can discover craft supplies. Large quantities of materials can easily be obtained this way.

Misplaced writings and runes are the two types of secrets you’ll encounter in freeplay. Military bases are a common place to find documents that aren’t restricted to a single area. Paper or electronic scraps are all acceptable as the medium through which they are delivered. Since they resurface in previously explored areas, you can use them to speed up the completion of connected Challenges (Challenges->Exploration).

Yellow runes, which may be found on the walls throughout the stronghold, are “one-time” secrets, making it more difficult to gather all of them. 800 / 1600 coins will be given out to you for completing the challenges.

In Anthem, there are presently 16 world-events that are spawned at the same locations every time. This can make it difficult to locate a specific event, but there are certain strategies that can help. Anthem’s international events are listed below: 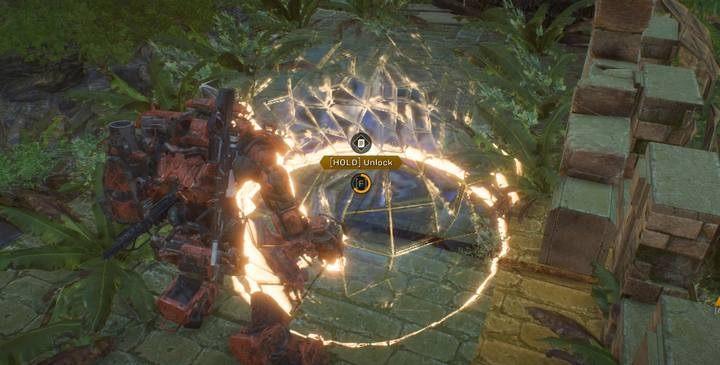 A Call from Corvus

A Freelancer in Need

On the map above, you can see the common spawn points for world events. Check the Fort Tarsis Newsfeed near the Freelancers job board near Yarrow to see what events are currently underway. Despite the fact that events can take place in a number of locations, there are some commonalities among them.

In addition to being used in missions, these sites can also be accessible in Freeplay mode. A large fight against a Legendary adversary is usually the final result of a visit to these regions. You’ll be fighting against one of the three enemy factions (Scar, Dominion, or Outlaw). 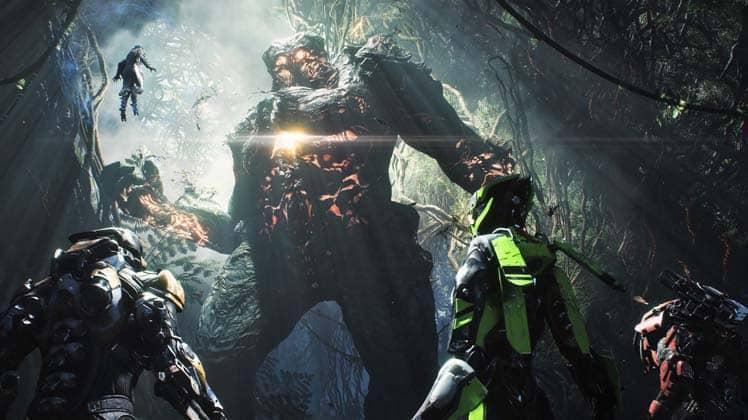 While traveling, you’ll come across several crafting supplies and be rewarded with loot drops from chests and enemy deaths. If you’re looking for world events, be sure to check out the indicated secret areas on your map.

What do you do in free play Anthem?

Anthem has a game mode called Freeplay. In this mode, players are free to roam the globe at their leisure and discover new things on their own. This mode does not require players to establish a team to play together. In the Squad page, you can invite pals for freeplay sessions.

How do you end Anthem free play?

Freeplay Anthem tutorial on how to escape You must press Esc and hold End the Expedition to exit the Freeplay mode. After a short delay, you’ll be able to return to the city’s main thoroughfare.