Capture cards allow PC and console gamers to stream and record their gameplay without disrupting gameplay. For the purposes of recording and broadcasting your gameplay on sites like Twitch and YouTube, capture cards operate as a middleman by intercepting your game’s stream while you play. In order to record or stream game content of the highest possible quality while maintaining the highest possible frame rate, you’ll need one of the best capture cards available.

A maximum bandwidth of 40 Mbps is possible with the HD60S, which is more than enough for most users today. Using the USB-C connector, it has a USB 3.0 port. The audio jack on this device is analog only, yet it has HDMI connections as well. 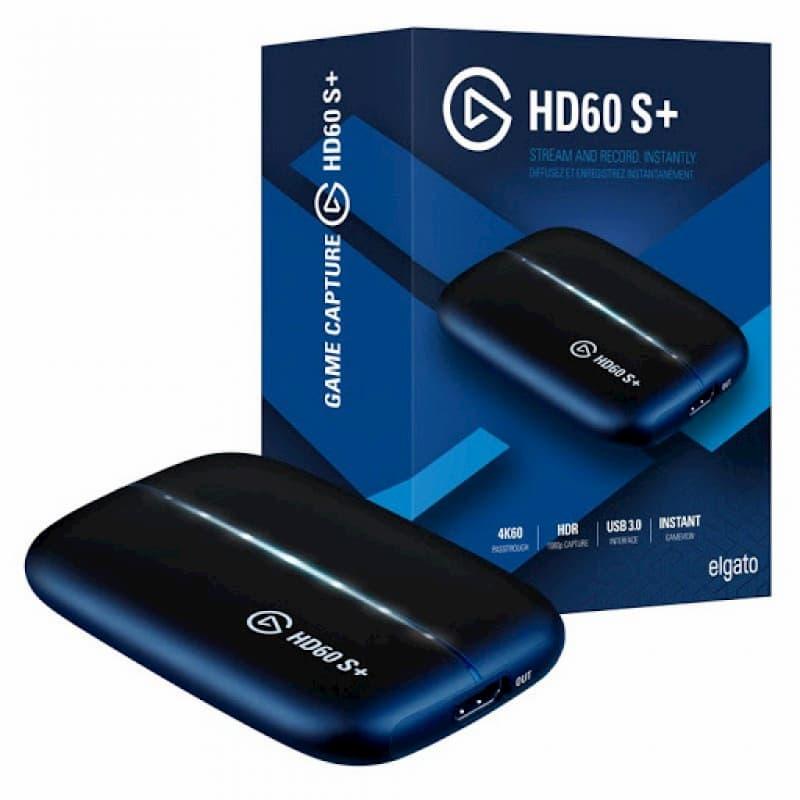 Elgato’s software, which makes editing easier, plus the HD60S’s ability to stream to several sites, like YouTube and Twitch, making it even easier to stream.

About The Capture Card

The HD60 Pro is an even more powerful Elgato capture card, and we’ll be taking a look at it today. Because it’s an internal capture card connected through PCIe, as shown in the image above, it varies from the HD60S.

The name is derived from the matte black and grey exterior. It has many of the same capabilities as HD60 capture cards, but it also includes a few new ones.

The HD60 Pro can stream in 1080p at 60 frames per second, which is the same as the HD60S in terms of video quality. It does, however, have a greater maximum bitrate of 60Mbps, but this isn’t quite as large a difference.

What sets this card apart is its built-in H.264 encoder, which allows you to use high-quality video compression without sacrificing video quality in the background.

Thus, the hardware will be less stressed, and the amount of storage used by games will be reduced. It also comes with the same software as HD60S, so streaming and basic editing are both simple to do.

The Elgato Game Capture 4K60 Pro is Elgato’s ultimate and most powerful capture card to date. Like the HD60 Pro, it’s an internal capture card with a PCIe connection and an eye-catching pattern on the outside. However, in this case, its performance outweighs its elegance.

What sets the 4K60 apart is its ability to capture and broadcast 4K footage at 60 frames per second and its ability to do so with a bandwidth exceeding 140 Mbps.

In this regard, it’s a class of its own and incredibly futuristic. Even if the software is present, it’s a shame it doesn’t come with built-in H.264 encoders like the HD60 Pro.

The first 4K capture card and one of the few currently on the market The primary drawback is the price tag. As the cost isn’t enough to make it desirable for the average gamer, it’s clear that only streamers who are truly committed to their craft are willing and able to pay for it.

AVerMedia’s card is the third one on the list, and it’s a little unusual. Live Gamer 4K is the capture card. The fact that it’s a 4K capture card is a given, however this Elgato model differs from the previous one. 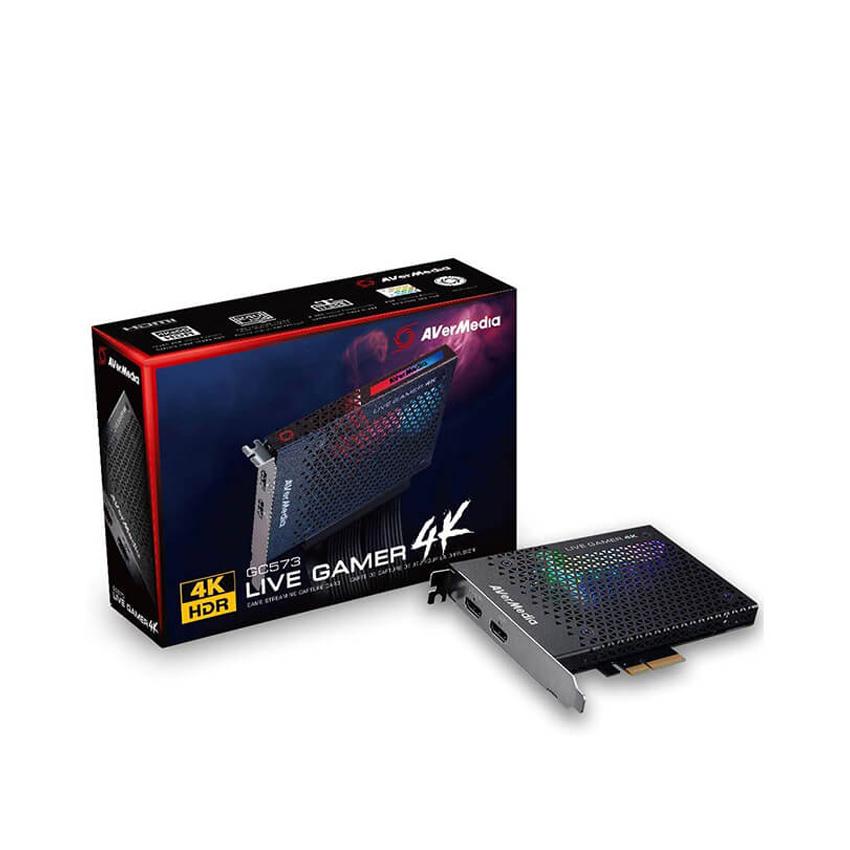 However, unlike the Elgato capture card, the Live Gamer 4K’s HDR capabilities allow it to record 4K footage at 60 FPS (or higher at lower resolutions). HDR video recording is also supported. Additional to this is the card’s RGB lights, which enhances the overall look.

AVerMedia’s RECentral 4 software suite, which includes everything from video editing to drivers, is also available through AVerMedia. Despite the fact that it isn’t as reliable as Elgato’s software, it does the job.

However, this card has the same drawbacks. Because of the high resolution of 4K, this card is pricey and necessitates powerful gear.

The USB 2.0 interface is supported.

Cloner Alliance is a young company, having been founded in 2014, but it already has a diverse product line of video-centric software and hardware. The HDML-Cloner Box Pro will be the subject of this review. 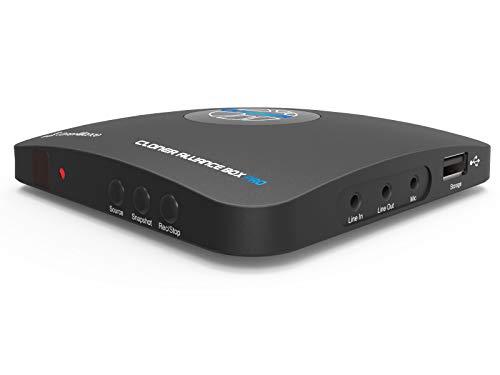 Compared to a traditional capture card, this device looks more like a set-top box. A remote control is included! Because it doesn’t need to be connected to the internet, it’s an excellent choice for console gamers who want to play online.

If you have an HDML-Cloner Box Pro, you can capture HD video at 60 frames per second and save it as an MP4 file. While a standalone device, it lacks internal memory and must rely on an external storage device, such as a USB flash drive, an external hard drive, or a solid-state disk (SSD).

Cloner Alliance’s editing software is included in the package for free. It’s obvious that this is a fundamental application. Other than chopping and splitting video, you’ll need something more powerful if you intend to do any real editing at all.

There are no major drawbacks to the HDML-ClonerBox Pro other than the difficulty of setup and the need for PC-based updates.

The use of capture tags can assist you in providing viewers with higher-quality content. Streaming to many platforms simultaneously can help you reach a wider audience. More than 30 of the most prominent live-streaming services can be simultaneously streamed using Restream. OBS Studio is required to use the capture tag and Stream Retransmit in multithreading mode. OBS with a well-known capture card, such as the Razer Ripsaw, can be used to make a Restream in our Help page. Here are a few other options you might want to investigate.