Pokemon Sword And Shield: How To Get Every Eevee Evolution?

Eevee is the most popular and sought-after Pokémon in the series because of its many evolutions, known as “Eeveelutions.” Pikachu, on the other hand, is the most famous Pokémon.

There are eight different types of Pokémon that Eevee can develop into, and the means for obtaining each one differs between games.

You can learn how to catch and breed Eevee for competitive battles in this tutorial, as well as how to achieve all the Eevy evolutions.

Check out our Beginner’s Guide to the Galar Region for everything you need to know about getting started in Sword and Shield.

Where To Catch Eevee

Visit Route 4 at any time of day or night to see if you can spot a wild Eevee. The tall yellow grass around the region has a 1% (Sword) and a 5% chance of containing Eevee of level 14-16. (Shield). The spawn rate of Eevee is so low that you may have to try a few times before coming across one in battle. 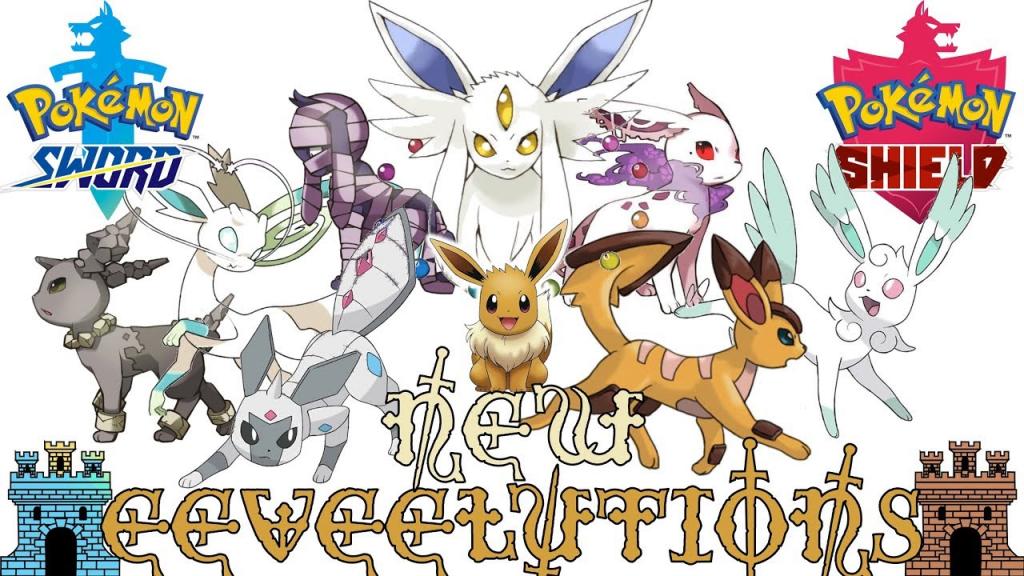 How To Evolve Eevee

There are a plethora of ways to evolve Eevee, and most of them are simple. Evolution stones are used in a variety of ways, but the process for each is unique. All of the procedures for obtaining each Eeveylution will be laid down in this section:

When Eevee reaches level 15, and is exposed to a Water Stone, it transforms into a Vaporeon. In addition to its high HP and Sp. Atk, Vaporeon can have either Water Absorb or Hydration (Hidden) as a special ability, depending on the player’s preference.

At level 15, Eevee can develop into Jolteon by being exposed to a Thunder Stone. When it evolves, it can have either Volt Absorb or Quick Feet (Hidden) as a special ability. Jolteon is an Electric-type Pokémon.

Starting at level 15, Eevee transforms into Flareon when it comes into contact with a Fire Stone. Having great Attack and Sp. Def, Flareon can use Flash Fire or Guts (Hidden) as one of its two special abilities.

At level 15, Eevee transforms into Leafeon when exposed to a Leaf Stone. Leafeon is a Grass-type Pokémon with high Attack and Defense and can have either Leaf Guard or Chlorophyll (Hidden) as its ability.

Once Eevee reaches level 15, it can transform into Glaceon by being exposed to an Ice Stone. Snow Cloak or Ice Body (Hidden) are two options for Glaceon’s ability as an Ice-type Pokémon with high Defense and Special Attack.

During the day, Eevee transforms into Espeon when its Friendship level reaches its maximum. An Espeon can have either Synchronize or Magic Bounce (Hidden) as its special ability, which is a Psychic-type Pokémon with good Sp. Atk and Speed.

During the night, Eevee levels up into Umbreon when its Friendship reaches its utmost. You can use either Synchronize or Inner Focus (Hidden) as an ability on Umbreon, which has a strong defense and a high special defense.

With maximum friendship and a Fairy-type move in its repertoire, it evolves into the Sylveon. There are two types of abilities that Sylveon can use: Cute Charm or Pixilate (Hidden), both of which are Fairy-type abilities.

How To Breed Eevee

If you’re looking for a specific attribute, move, or nature in an Eevee, you can use the Pokémon Daycares on Route 5 and in the Wild Area to breed your own.

For this, put your Eevee with a Ditto together and roam around until you see an egg hatching. Everstones can be used to transfer a Pokémon’s desired nature to it before it is put in Daycare.

When choosing an Eeveelution, you’ll have two options: one with Run Away/Adaptability and one with Anticipation (Hidden). To maximize your odds of passing down the ability, you should breed with a Pokémon with a secret ability.

How to catch Eevee in Pokémon Sword and Shield

How to evolve Eevee in Pokémon Sword and Shield

Eevee’s evolution in Pokémon Sword and Shield is rather straightforward. There are eight distinct Eeveelutions, each with its own unique evolutionary path:

Where to find stones in Pokémon Sword and Shield

On the other side of the Lake of Outrage, a short strip of land, these stones can be found. It is possible to ride your bike over the river, but only if you are far enough along in the game. A large ring of stones can be found on this stretch of land. Each one is accompanied by an elemental stone. 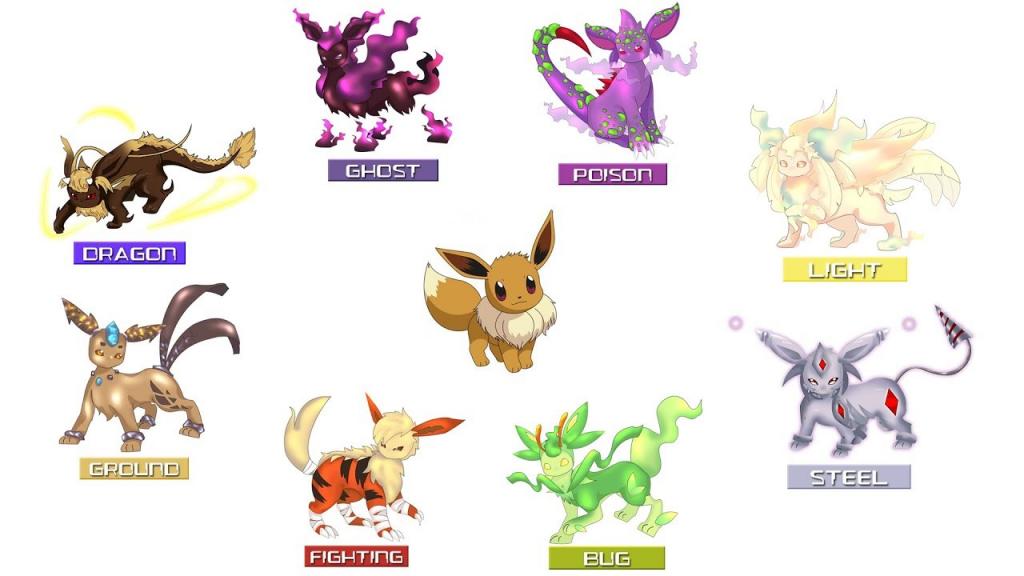 The Soothe Bell is a terrific way to boost your Pokémon’s friendliness in a quick. A blonde-haired woman at a residence in Hammerlocke gives you this one-of-a-kind thing. On entering the city, turn directly to the right and you’ll see the home. Another person in the same house can also tell you your Pokémon’s friendship level.

Take a walk across the water to a den in the Wild Area’s Lake of Outrage region and you’ll uncover an Eevee evolution. Depending on the weather, you’ll see a different Eeveelution each day.

Is there a new Eeveelution in sword and shield?

Sword and Shield does not appear to have a new Eeveelution Eeveelutions aren’t getting any fresh additions in Gen 8. The eight Eeveelutions that have already existed can be found in Sword and Shield, though. Only half of the Pokémon kinds have undergone an Eevee-affiliated evolution, despite the fact that there are 18.

Can you evolve Eevee into Sylveon in Pokémon sword?

At 160 happiness, evolve Eevee into the fairy-type Sylveon by learning a fairy-type move. Eevee will be happier if you follow Espeon’s instructions. If you have TM29 Charm, you can teach it to Eevee, or you can level them up to Level 15 to learn Baby-Doll Eyes.

Which Eevee evolution is the strongest in sword and shield?

How do you evolve Eevee into Sylveon name trick?

When you use the requisite 25 Eevee candies to evolve Eevee, you’ll get a completely unpredictable result. However, by name the monster beforehand, you have some control over what type it becomes: By changing his name back to “Kira,” your Sylveon will transform into a Fairy-type creature. Leafeon will evolve from “Linnea” if you rename her. You’ve completed the Eevee catching and evolution guide for Pokémon Sword and Shield. Congratulations on your goal of becoming the best trainer in the world. Hopefully, you will be able to catch all of the Pokémon in Sword and Shield.