Spiritfarer All Shrine Locations And Abilities

Players can get new skills and abilities by visiting shrines on specific islands. When a spirit enters your ship, it gives you 2 Obols, and when it leaves, it gives you another 2 Obols.

Prior to accumulating enough Obols, some new shrines will be made available. It’s a good idea to keep hunting for more Spirits while also accomplishing any duties that have been assigned to those already on board your ship.

Spiritfarer All Shrine Locations And Abilities

In Spiritfarer, there are a total of six powers and one upgrade for Stella’s tools. Here, we’ll be listing each one along with the location of their shrine.

You can now make use of the Double Jump feature.

As a child, Stella was able to soar to new heights thanks to her double jump ability. Double Jump may be obtained early in the game by visiting the shrine in Hummingberg (X: 39, Y: 139). The first step is to achieve Gwen’s objectives in order to earn two Obols and bring Atul on board. 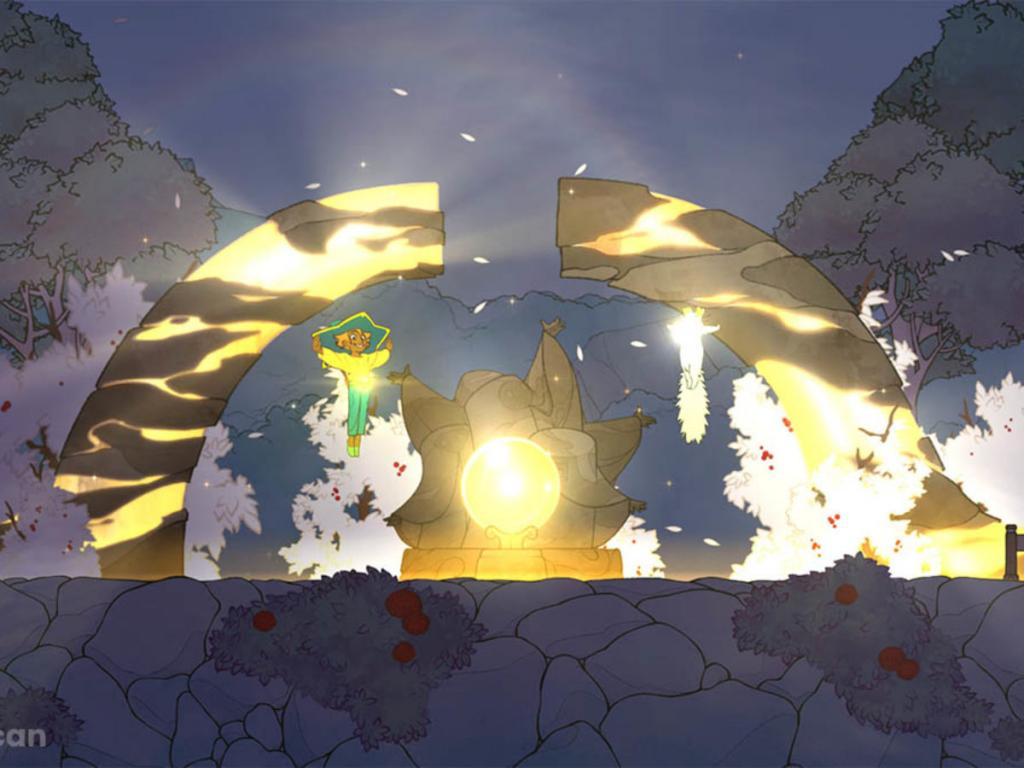 You’ll learn the next talent at the shrine in Furogawa (X:-150, Y: 67). Glide, which gives Stella more time in the air, may be activated by pressing and holding the jump button. She can soar much higher thanks to her mastery of air drafts. In addition, two Obols must be made available.

Zipline can now be unlocked for the first time in history.

Many islands are now equipped with cables attached to their posts. With her Zipline ability, Stella is able to traverse the cables with ease. A shrine in Nordweiler is the only way you can get in (X:-3, Y: 185). Practicing your ziplining skills on a boat is a great way to fine-tune your skills.

The key to this unlock is Bounce.

Stella may interact with other objects, such as umbrellas, trash, and window awnings. If you click the jump button right before you land, Stella’s Bounce ability will allow her to jump much higher than previously. You can find it in Oxbury’s shrine (X: 233, Y: 18).

Dash can now be used.

Your spacecraft’s Dash ability can only be activated when you have unlocked the Mist Cleaner 1000 and Rock Destroyer upgrades. To get to the shrine in the level’s upper right corner, you’ll need to use your Glide and Zipline skills.

While sprinting or jumping, Stella’s Dash function is activated by holding down L2/left-shift.

Light Bursts can be accessed.

Stella’s Everlight can be summoned by pressing R2 or Q on the controller, respectively. Bounce can be found in Hikarishima Lighthouse when you’ve learned it (X:-137, Y: -14). To get the Shrine’s whereabouts, find a Spirit and follow their quests to the site (X:-185, Y:-92).

It is now possible to use the upgraded tools.

Despite the fact that the Improved Tools enhancement is not an ability, it can be gained by visiting the Lost Shrine at the end of the game. To reach this shrine, you’ll need the Mist Cleaner 1000 upgrade plus a treasure map acquired from Francis, the wandering trader.

One of Francis’ maps will help you get to the Lost Shrine (X: 220, Y: 167). Your tools will last longer with the new Improved Tools upgrade. Stella’s chances of finding gems improve when she digs for them.

How to Unlock Every Ability in Spiritfarer

What Stella purports to be is exactly what it is: a capacity to do a second jump in the air.

In the Hummingbird region, Double Jump’s shrine may be found on Hummingbird Island. Using the coordinates 39, 139, you can get to a shrine on the island at any time.

Using Glide in the air, Stella may gradually lower herself. Occasionally, she can use it to float through streams in the game.

Furogawa Island is a possible location for Glide’s shrine. You’ll need the coordinates -150, 67 to go to the island. 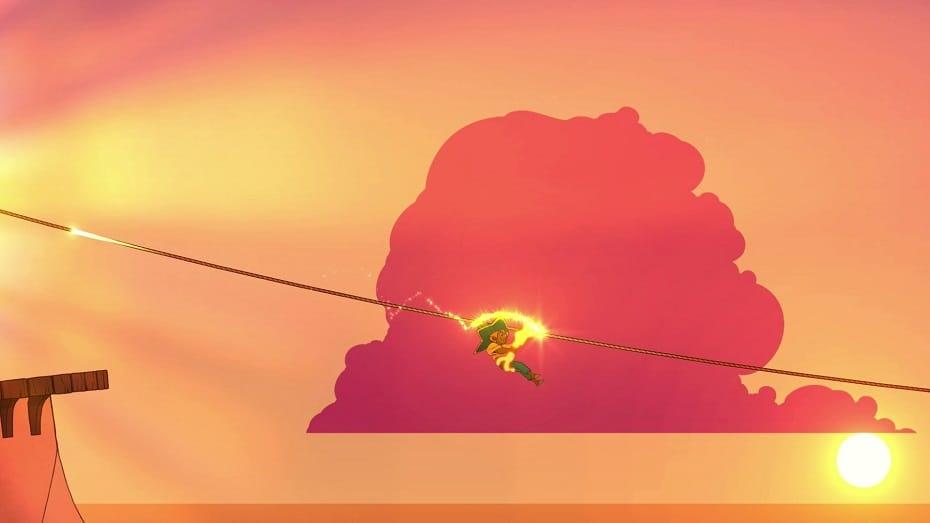 Zipping down ropes and ziplines is possible with the Zipline skill.

The Zipline Shrine, which can be found in Nordweiler, is located there. To get to this island, Stella’s ship must have the icebreaker improvement installed. If you have this item, you can find Nordweiler in latitude and longitude -3, 185.

Stella can gain height by bouncing off of some objects. Increasing Bounce’s height can be done by leaping more often.

The shrine is located on Oxbury Island. To get to this island, Stella’s ship needs the Rockbreaker upgrade. The Bounce ability can only be claimed at 233, 18 after you’ve completed this upgrade.

As a result of her ability, she can fly upward and downward in a circular course. In the air, she will be accompanied by a golden flare.

To find Dash in the Greymist Peaks, you’ll need to upgrade your ship to the Mist Cleaner 1000. Before reaching this shrine, Glide and Bounce will be required to traverse a series of geysers. 216.96. This is the GPS coordinates for Greymist Peak, so be sure you have them.

All around Stella is a cloud of Everlight energy that radiates forth.

An upgraded Mist Cleaner 1000 enables Stella to reach this shrine as part of her Bucks story quest. Go to the coordinates of -185, -82 once these prerequisites have been met Use the Glide and Double Jump abilities to ascend to the top of the island’s hidden shrine.

This makes Stella’s tools more efficient. This item may be used for both mining and fishing, making it versatile.

Stella must have received a treasure map from Francis in order to learn this ability. Additional cleaning of the ship will necessitate the use of the Mist Cleaner 1000 attachment. The coordinates of the Lost Shrine are 220, 167.

Where do you get the Dash ability in Spiritfarer?

Mist Cleaner 1000 can be purchased at Greymist Peaks, in the north of the map, to visit a shrine dedicated to Dash’s ability.

Where do I upgrade my Spiritfarer?

Albert’s Shipyard is offering free improvements for the first time.

How do you use Spiritfarer shrines?

The shrine is located on Greymist Peaks Island (X: 216, Y: 96). To get the dash ability, head to the shrine on the island’s left side using your glide, double-jump, and bounce abilities.

On land and water, Albert’s Shipyard upgrades can assist you conquer a range of obstacles that you will encounter, but there are also a few platforming challenges. While Stella (the game’s protagonist) can only hop at initially, you’ll get access to seven other powers by the end of the game, several of which are required to complete the game.

You can get Obols from the Lost Souls at Shrines, which are gigantic monuments in the game. You can utilize them to unlock skills in exchange for their requests. To discover more about a character, click on their name in the right-hand sidebar.