With pals, Tony Hawk’s Pro Skater 1+2 is one of the best sports games around.

Online matchmaking, local split-screen, and local LAN are only few of the multiplayer options available in the game

With the help of this guide, you’ll learn how to play with friends in Tony Hawk’s Pro Skater 1+2 multiplayer mode.

This tutorial is for newbies who are looking to learn how to perform the finest stunts in the game.

If you’d want to play with others, THPS 1+2’s multiplayer can be set up in a variety of ways. To begin online multiplayer with your pals, head to the ‘Multiplayer’ tab in the game’s main menu and pick ‘Quick Playlist.’ This will create a new Party.

To access the party list, hit Tab on the keyboard, DualShock Touchpad, or Xbox Menu button. Select the person you wish to invite from your Friends list. Then you can begin playing with them as soon as they accept your invitation. 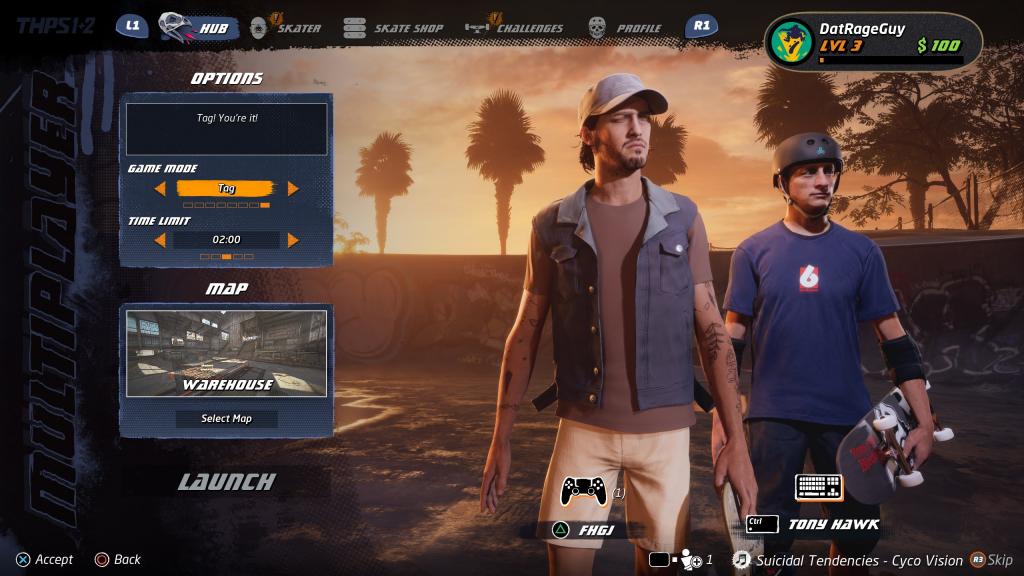 Parties can only be matched in Competitive modes like Free Skate, Tag, Graffiti, and Horse through online matchmaking. Playing such modes requires you to leave your Party and join randoms in an online matchmaking lobby; there is no assurance your friend will be in the same lobby as you.

There is a scenario where you, your pals, and your coworkers are all in one place. Local multiplayer may be an option if you’re looking for an alternative to online gaming. A local split-screen or LAN connection with multiple PCs is available in the game.

Go to the “Local” section of the “Multiplayer” tab and select a game mode after everyone has a controller.

Connect the controllers of the other players so they may join in on the fun. Eight players can play locally and online in THPS 1+2, so there’s plenty of room for everyone.

What Can You Do In Multiplayer?

THPS 1+2 has eight different multiplayer modes, but some of them are only available locally or online. For each of the activities, we’ve included its multiplayer prerequisites and key goals:

Take a trip down memory lane by facing off against an opponent in split-screen mode with a friend. You can choose your Game Mode and Park in Local Multiplayer mode.

Interested in playing against others online? Select Quick Playlist to play a curated selection of Game Modes and Skate Parks right away. A group of up to seven other players will be assigned to you. Players of different skill levels can choose from two Playlists.

A PlayStation Plus or Xbox Live subscription is required to play online multiplayer. 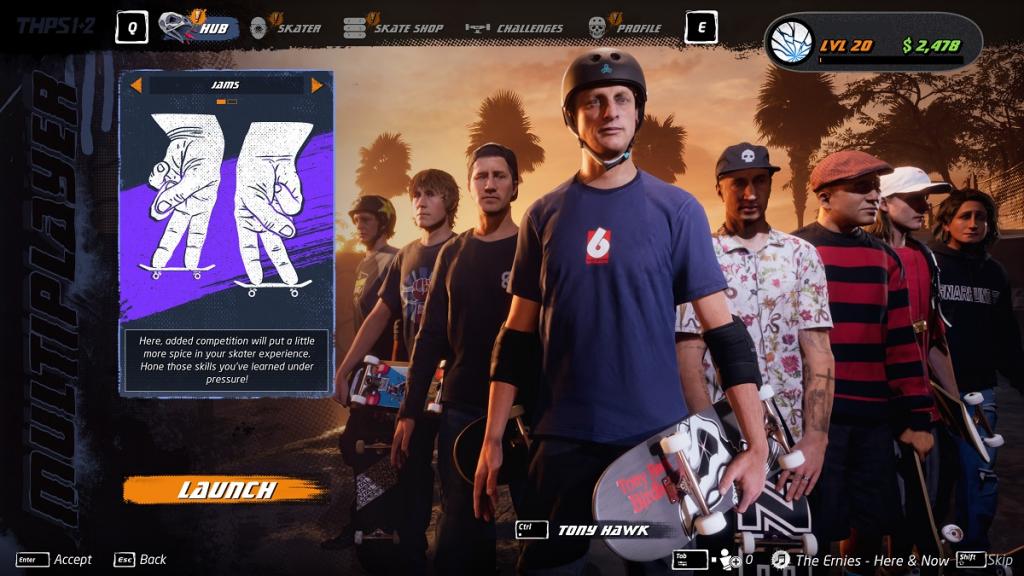 How To Play With Friends

These include easy modes like Score Challenge, as well as more complex ones like H-O-R-S-E, which may be played with others. Particularly for the latter, which isn’t possible to play online, we highly recommend it as a lot of fun when playing with pals. In terms of local multiplayer, there isn’t much more to it than connecting a second controller for the friend.

In terms of playing with a friend, things get a little more tricky in online multiplayer mode. Even though we’ve already covered how to join an online session in another guide, inviting a buddy involves a few extra steps because there isn’t yet a straightforward lobby-based system through the menus.

Go to the main menu in Tony Hawk’s Pro Skater 1 + 2 and select Invite Friend. To return to the main menu, use your controller’s back button or touchpad. Some games will have issues connecting to the internet, requiring a restart or simply clicking “reset” repeatedly until everything works properly again.

Finally, a menu will appear on the right side of the screen, with a few tabs for you to select by hitting the buttons. The second tab, known as Friends, is the one we’re focusing on. All of your friends on the corresponding platform should be listed here, so you can choose whom to invite to your party. You can switch to the Invites tab if a friend has instead invited you to their party.

Once you and a friend are in a party, you may go to Quick Playlist and it will do the rest of the matchmaking for you. For the time being, we’re forced to use this approach of playing online against just one other person.

How many players can play Tony Hawk Pro Skater?

Can you create a player in Tony Hawk Pro Skater 1 and 2?

In Tony Hawk’s Pro Skater 1+2, tap the button next to the current player’s name to create your own character. The Triangle appears in the PlayStation 4 version. A new window will open after that. A new character can be selected, or one can be created from scratch. 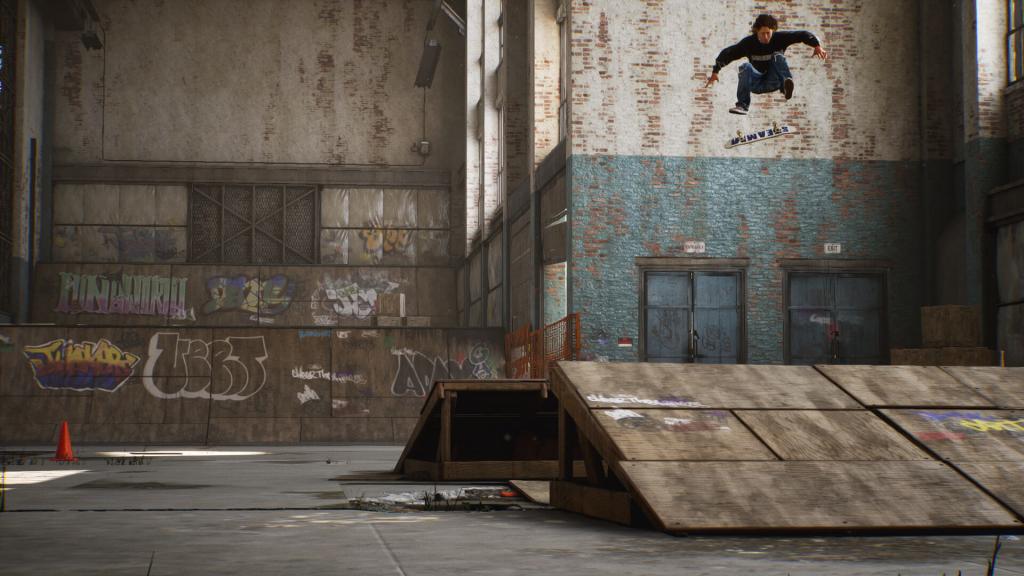 As with the original, the remake includes a multiplayer option that can be played both locally and online. However, there is a greater stakes in this version. Online multiplayer for Tony Hawk’s Pro Skater 1 and 2 includes both Jams and Competitive modes, in which you compete against other players.

Is there cross-platform play for THPS? You’ll only be paired up with other players on the same platform as your PS4, Xbox One, or PC if there is no THPS crossplay at this time.