When it comes to the video game industry, the phrase ‘AAA Games’ denotes the most lavishly developed, high-profile games that are often manufactured and marketed by large, well-known companies. As a result of their massive success, these games are typically called “blockbusters.” It’s not uncommon for games to be part of well-known franchises, with each new release adding to their success.

Currently, AAA and indie (short for “independent”) products are generally referred to as such, with the latter being the games that are published by the developers themselves, rather than by a large publisher. Then there are the smaller budgets and smaller teams involved, although this isn’t always the case with all of them.

At first glance, many titles appear to be “indie” owing to the size of the team, a lack of aggressive marketing or simply because they don’t have a large budget or are in a niche genre. It’s not an indie game, though, when the developer is sponsored and funded by a major publisher. Independent developers can also make high-budget indie games (sometimes known as “Triple-I” games) without being constrained by the regulations of a corporate giant, as long as they follow certain guidelines. 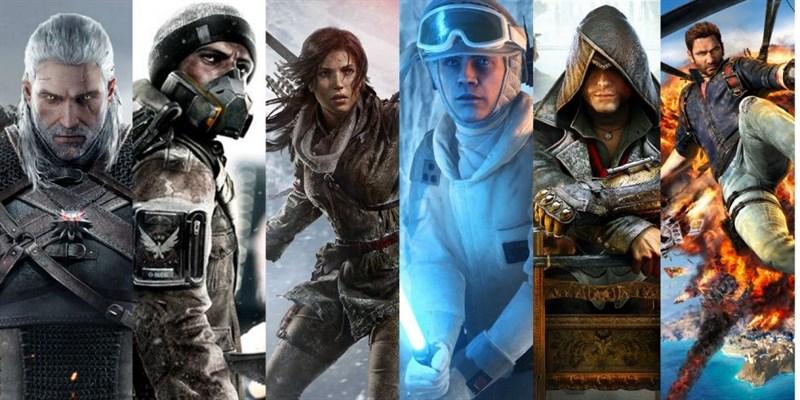 Blockbuster Movies, But for Games

It’s likely that you’ve seen a big-budget film before. There are usually massive budgets, production teams of thousands, big-name performers, and well-known film companies involved in blockbuster productions With each passing year, more and more movies are hitting the $1 billion mark. When it comes to video games, AAA (or Triple-A) is like a blockbuster in film terms.

Big teams, employed by a major studio, work on them for months or years, just like they do on blockbusters. This is usually followed by a massive advertising push, as well as a lengthy preorder period so that gamers may get their hands on the game as soon as possible. Nintendo, Sony, Activision, and Electronic Arts are among the big-name publishers that distribute these titles.

A large number of Triple-A games are also part of well-known series. When it comes to video games, there are some franchises that produce new games on an annual or even biannual basis, much like a film production company might. New games in such popular franchises as Call of Duty and Battlefield consistently outsell their predecessors.

Triple-A Games Versus Other Games

So, how can you know if a game is Triple-A or not? The launch price is the first identification of a game, even if the company behind it is unknown. Digital and physical release costs $60 in the United States, although the price varies according on the region and country in question. Despite the fact that sales and bundles will eventually bring this price down, practically all significant titles start out at this level. The cost of a season pass or launch-day downloadable content (DLC) is not included in this calculation.

Afterward, we have the size of the game. Despite the fact that there are numerous non-AAA titles that are both ambitious and vast, the limited budget is typically a stumbling block for smaller games. Numerous Triple-A games offer thousands of hours of content and open maps that encourage exploration, such as Red Dead Redemption, The Witcher 3, or Grand Theft Auto 5. They are also known for their innovative visuals and animations.

The size of the team is another obvious indicator. This indicates a significant studio release if the game’s credits feature thousands of workers and many gaming businesses working on it. As a result of the sheer volume and intensity of games, game publishers frequently use third-party contractors to complete tasks like 3D animation, modeling, sound design, and online connectivity.

Indie games, or “indie” games, are the reverse of big-budget, big-name games. They are developed by small teams and self-financed. Minecraft and Stardew Valley, two well-known indie titles, were both developed by a single individual. With a price range of $10 to $40 for many of these games, they are a far cry from the more expensive Triple-A offerings. Because they prefer digital distribution, many of them don’t have a physical release.

An independent studio has developed a subgroup of these games called as III or Triple-I titles, which are large-scale productions with wide concepts. Independent game studios are responsible for some of the industry’s best works, including Hellblade: Senua’s Sacrifice, No Man’s Sky, and The Witness. 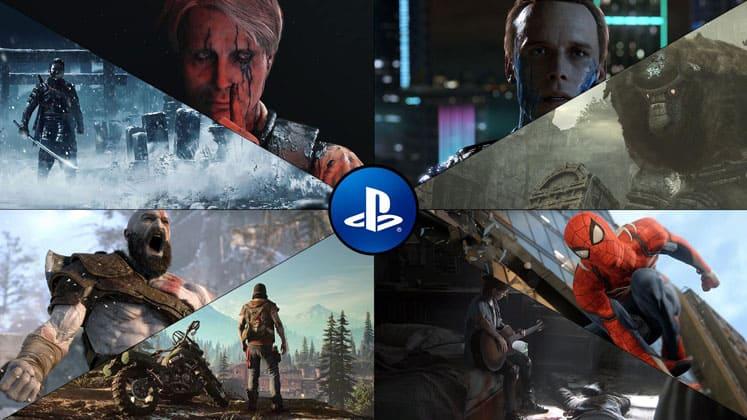 To name a few

What is the typical budget?

A video game’s creation is no small feat. You’ll have to assemble a number of specialized teams in order to finish the game’s most critical components. For the most part, the game’s physics, graphics, and other in-game components are written by a separate team from the game’s content and story development team.

Both the graphical quality (including actors and actresses) and platform-specific optimization will be handled by the same group, which will work together. The QA team that will test the game for issues and submit them to the developers for them to repair is also vital.

As you can see, only a huge distributor/developer could afford to make a triple AAA game, which is expected to cost $60 million USD or more. Modern triple AAA games are developed by companies like Capcom, Ubisoft, Rockstar Games, Insomniac, Epic Games, and many others. (source)

How many people usually work on a triple A game?

Developers from each distributor work on a certain game. It doesn’t follow that Capcom was exclusively working on Monster Hunter World at that time period if they produced it.

Different teams are working on different games, and each game has its own sub-teams that focus on various aspects of the game’s development. Programmers make around 20 percent of the workforce for every team working on a game, according to industry estimates.

In spite of these tremendous revenues, Capcom’s non-AAA titles such as Megaman 11 were also making a sizable profit for the company. Capcom revealed in their 2018 report that their company employs approximately 2,000 people, and other distributors employ approximately the same amount of people. 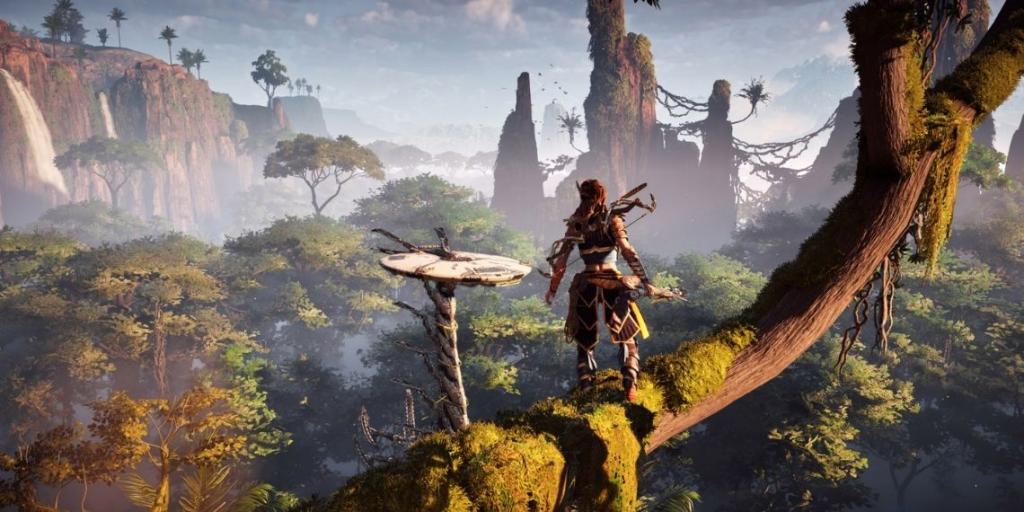 How long does it take to finish an AAA game?

You would think that a triple-A game can be built in a matter of days if you know the typical number of workers working for a large game publisher. Sadly, this is not the case at all. A single AAA title could take months or even years to build even with an average of 50 to 200 people working on it, depending on the game’s genre and scale.

The “Triple-A” designation merely implies that the game is published by an established publisher and that it is likely to have a substantial marketing and development budget, but it does not ensure excellence. As we’ve already explained,

The quality of a Triple-A game can range widely, from a thrilling thriller to a complete trainwreck.