What Is Hitscan and How Does It Work?

“Hitscan” refers to the simple process of determining if a target is struck or not by an enemy’s weapons in video games. Just as the player pulls the trigger and marks a target as a ‘hit’, so, too, will the game verify what’s on the other end of its scope. Due to its simplicity (a straight line) and widespread use in (current) first-person shooters, this calculation is frequently utilized with the vast majority of weapons. Bullet speed, gravity, and other forces are all taken into consideration in more complex calculations with projectiles, so the bullet doesn’t proceed in a straight line and doesn’t contact immediately.

What Is Hitscan and How Does It Work?

The approach many games employ to simulate projectile weapons, primarily firearms, is called hitscan. And how does it all work? Actually, it’s fairly straightforward:

For example, railguns and high-caliber sniper rifles, both of which are common in video games, can now hit numerous targets with a single shot. As a result, when a weapon is discharged, the hit is registered not just on the first object with which the line makes contact, but also on any subsequent ones. Similarly, you have weapons that can penetrate diverse surfaces or inflict significant damage on a large number of enemies at the same time. 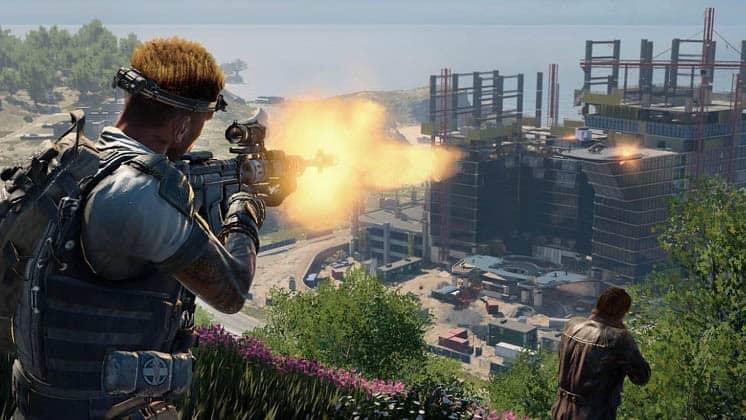 In addition to bullet penetration, there is also the issue of bullet ricochet. Ricciolation is an effect that occurs in many games, and the sort of surface it strikes determines whether or not it does so. To simulate the effect of the bullet hitting the surface and then rebounding, a new line is cast at a different angle based on how it was originally shot.

Is Hitscan a Good Way to Simulate Firearms?

However, how accurate is hitscan in simulating real firearms and does it even matter?

Hitscan is obviously not a true ballistics simulation, as real bullets don’t move through space at unlimited speed along an absolutely straight line. The distances between players in most games are so short that bullet travel time and trajectory don’t really impact in most games.

In spite of this, many of the most successful first-person shooter and third-person shooter games of the past two decades have placed a high value on realism, and creators often make adjustments to hit detection to better simulate realistic ballistics.

When playing shooting games, you’ve probably observed how the “recoil” of automatic weapons reduces accuracy, or how some long-distance sniping games require you to aim over the target you want to hit. This is a list of the improvements made to the hitscan system in order to make the game feel more realistic and balanced.

In spite of this, some weapons still have balancing concerns, which is why many games really use hybrid systems, where some weapons use hitscan while others use projectile ballistics.

To avoid the ambiguity of a projectile appearing as only a point of contact between a barrier and an invisible line, the game implements projectile ballistics. As a result, sniper rifles and rocket launchers have a more realistic and well-balanced feel about them.

After discussing projectile ballistics, how does this method vary from hitscan, and is it actually a better alternative??

A game’s projectile is represented as a genuine in-game object that is influenced by the physics engine if it uses projectile ballistics, as we have established. Projectiles can behave differently depending on their size, weight, velocity, wind, and other factors. As a result, when aiming at a moving or distant target, the player must take these considerations into consideration.

In shooters like Sniper Elite and Max Payne, the focus is primarily on the trajectory of the projectiles. However, as previously indicated, it can be found in a variety of different games, but it is usually restricted to a select few weapons. 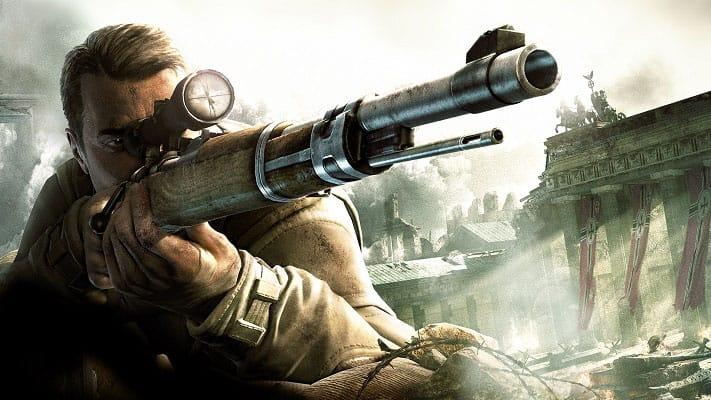 Hitscan vs Projectile Ballistics – Which is Better?

Realism isn’t everything in games, and hitscan offers a key edge over projectile ballistics.

Hitscan, on the other hand, is a lot less taxing on the hardware. Even though this isn’t a large deal in single-player games, it can have a huge impact in multiplayer, making it easier for servers to accommodate more people and reduce the danger of glitches and crashes.

When it comes to fast-firing weapons in very narrow areas, realistic ballistics don’t make much of a difference in terms of user experience. Still, the CPU would have to deal with a lot of unnecessary stress.

So why do so many games employ a hybrid system? Because projectile ballistics have their advantages, too. Large, open areas are more difficult for high-damage weaponry like sniper rifles and rocket launchers to be used (and hence less unfair). Because these weapons are rather slow to fire, replicating them in a more realistic manner isn’t as taxing on the technology as simulating several dozen rapid-fire machine guns.

Many shooters have a projectile system, which means that when a gun is fired, the game really fires out a physical item and calculates the velocity, droop, and wind of the bullet, among other things (sometimes). When compared to actual world gun physics, projectile shooting is more realistic, but more computationally intensive.

Hitscan weapons can be seen in abundance in the following video games:

Several heroes in Overwatch make use of hitscan weaponry. The following are the primary attacks:

As soon as the cursor moves over one of these characters, the character’s hitscan weaposn is activated. Contrast this with the projectile weapons of Genji or Hanzo, which require their arrows and ninja stars to travel. They can’t.

Except for rifles, bows, bolts, and explosives, all weapons in Fortnite are hitscan. There are four types of hit-can weapons: pistols, SMGs, LMGs and ARs. While snipers must lead and adapt for distance drop, hitscan weapons have bullet dispersion and damage drop off at long distances. 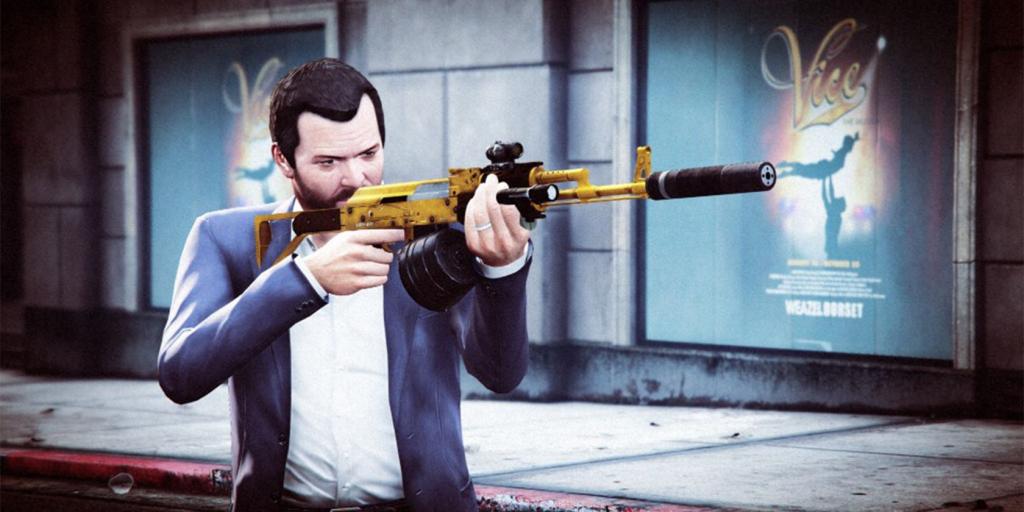 Except for the Havoc’s charge beam mode, all of Apex Legends’ weapons are projectile-based.

Warframe includes a large selection of weaponry, including both hitscan and projectile weapons. The full list of hitscan weapons can be seen here on the wiki.

What is a hitscan weapon?

When a projectile (bullet, arrow, etc.) is fired, it impacts the target immediately, which is also known as a “hit scan.” To determine whether or whether a projectile weapon has hit its target, it employs unmodified hitscan information.

What does hitscan mean Cod?

When shots are fired, no bullets are simulated as a result of Hitscan. Whatever is in your crosshairs will incur damage regardless of how far away or fast they are moving when you pull the trigger.

Is the fortnite bow hitscan?

Fortnite. Fortnite’s non-rifle and non-bow/bolt weapons are all hit-scan. There are four types of hit-can weapons: pistols, SMGs, LMGs and ARs.

The answer to the original query, as well as an explanation of the benefits and drawbacks of hitscan and projectile ballistics, can be found here.

For any errors or omissions that you may have seen, please let us know in the comments section and we’ll do our best to fix them as soon as possible. Thank you for reading!