When it comes to 2D fighting games, Skullgirls is among the best. The graphics are stunning, the gameplay is strong, and the combatants are all well-balanced.

There is also a specific competition scene in the game. For this reason, we’ve compiled a list of the best and worst characters in Skullgirls.

Each character in the game has been meticulously developed and is perfectly matched to their environment. The player’s skill and the fighter’s strength are always the deciding factors in each bout. Keep that in mind as you go through this list.

The best in the business. They have a number of effective weapons at their disposal to ensure victory.

Double’s safe resets allow her to lessen the damage she takes in fights. Aside from being able to play out of neutral, she also possesses a wide range of wild combos that are prone to mistakes.

The fact that she’s slow doesn’t mean she doesn’t have adequate mobility tools. To perfect this fighter, you’ll have to put in a lot of time and work. You’ll be well-rewarded for your efforts, however, if you do.

Excellent fighters with a proven track record of multiple victories. They aren’t quite as good as S-tiers, but they still have a fair chance of winning a match if they’re controlled by a competent player. 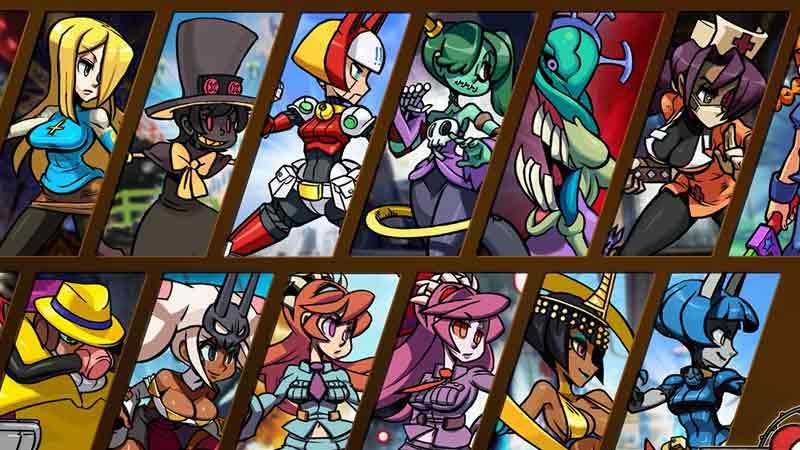 In some of his attacks, Big Band players are likely to take advantage of his extraordinary armor. Bullying your opponent into submission is a technique of exploiting these. His parry mechanic is great, but it’s difficult to pull off when you’re facing a top-tier opponent.

Although Peacock’s mobility is limited, the benefits of her present ability set outweigh the drawbacks.

If you’re looking for an extra weapon in your arsenal, you can use his hype mechanic, but it requires a lot of practice.

Great fighters, yet a few minor defects prevent them from competing at the highest level. If you want to win with these warriors, you’ll have to put in more effort.

With the addition of zoning and puppetry mechanics, the typical close-range fighter is given an entirely new look. The end product is a well-rounded fighter with strong mechanics.

She’s not nearly as good as she could be, but she makes up for it with significantly more powerful zoning tools. Fukua is ranked B-tier because she lacks defensive capabilities.

There is, however, a price to pay for this much speed. Assaults made by Valentine are extremely ineffective. Keep up with the enemy’s combos in order to take down the enemy’s health.

However, they don’t have any major flaws to speak of.

As a whole, Squigly’s success is heavily dependent on how much time the player devotes to mastering her toolbox.

As a very skilled fighter, she may be too difficult for newcomers to master due to her intricate use of traps, glides, and other set-up maneuvers.

It’s easy for seasoned players to develop strategies to counter her moves in competitive games. One-dimensional, even with the aid of numerous distinct mechanics.

In competitive play, these are the worst characters to utilize. It will take a long time and a lot of effort to learn how to use their limited set of tools. If you’re looking for a challenge, then go ahead and use them.

Don’t get us wrong, though, Painwheel is a beast if you’re an exceptional talent behind the controller. As a result of this, she’s virtually always on the losing end. 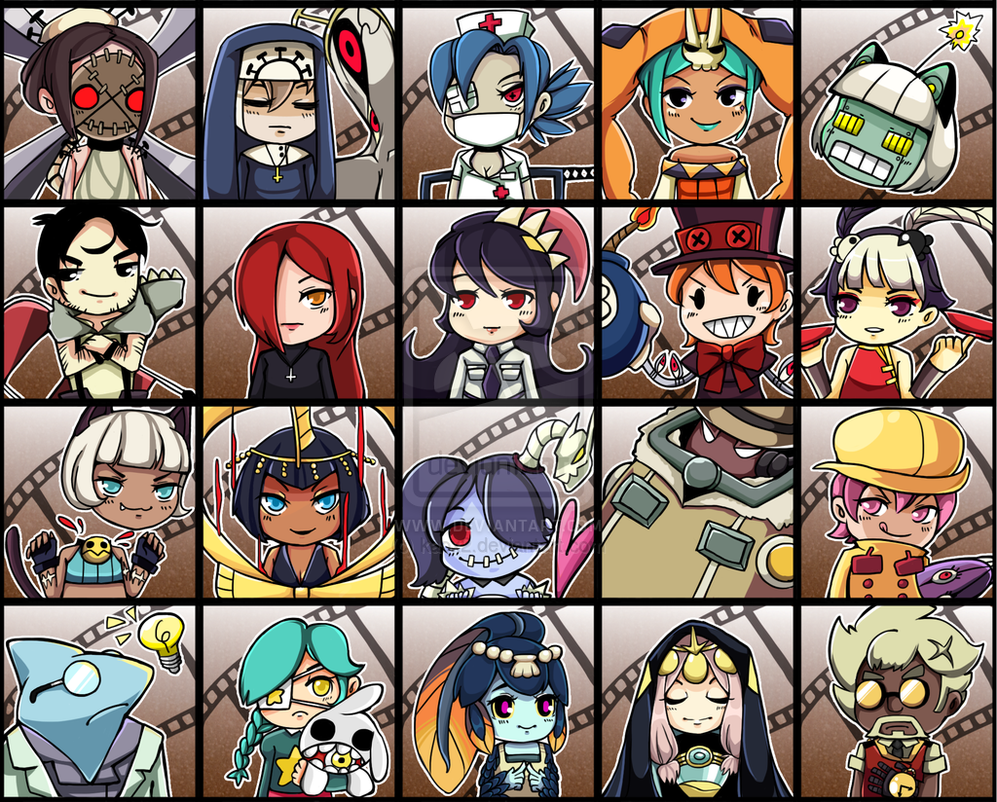 In the end, she’s best known for her ability to zone in and out.

There are a total of 15 characters, each of which has a unique version. There is a wide range of roles and stats for each version. Each mode has a particular use for each character variant. The Skullgirls community has put together a tier list.

As long as the Painwheel nodes have GRUDGE as their Marquee Ability, Rusty can effectively oppose them despite his low base ATK.

What are marquee abilities Skullgirls?

In contrast to the Signature Abilities, the Marquee Ability is tied to a specific character and does not rely on variants. After purchasing the whole Skill Tree, these can be achieved. 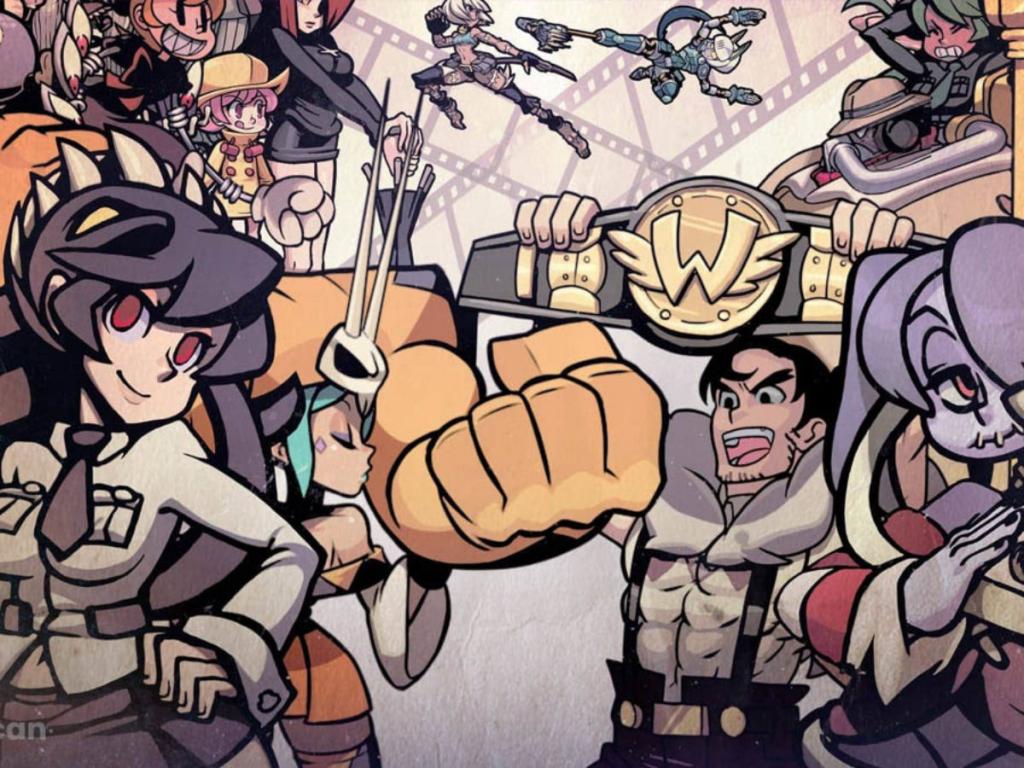 Who is the strongest fighter in Skullgirls?

Annie. Annie is the most powerful. For the sake of argument, Alex stated that Annie and Double have fought each other to the point of exhaustion over the ages, making them two of the most strong Skullgirls characters.

Skullgirls Mobile is a unique mobile game in the gaming market. In addition to its new gaming features, this is due to the game’s creative usage of characters. Aside from its adorable, comical look, the game’s style may be compared to Genshin Impact and Pokemon Masters EX. However, it’s a drastically different experience from the ones you’re used to playing. Skullgirls Mobile promises high-octane confrontations, clever combo executions, and on-the-feet thinking. Combine that with a story that explores ancient parasites, dubious lab research, and international wars, and you have a fun mobile game that is also serious.

You may practice your fighting game abilities by downloading Skullgirls Mobile from the official website and collecting the versions you need.

All the information you need to know about the finest characters in Skullgirls can be found in our Tier List. There are more Skullgirls games that you can play instead.

Finally, the original Skullgirls may be enjoyed on a PC, PlayStation 3, Xbox 360, or a variety of other platforms. Skullgirls 2nd Encore, a re-release of the game, is available for PlayStation 4, PlayStation Vita, and PC.