On and off the battlefield, The Alchemist Code is a strategic role-playing game with a rich narrative that rewards players for their foresight.

Battles in the game are tense, but achieving a high rank does not mean your journey is over. Your team’s unique combination of elements and occupations must be utilized to overcome the game’s most difficult obstacles.

There are so many characters to choose from in this game that it can be difficult for the typical gamer to put up their ideal team. To make things easier, we’ve compiled a list of the strongest and weakest units in each tier.

With this as your guidance, you’ll be able to create your team around the current meta of the game. The time has come, so let’s get started.

The Image Tier List and Tier Breakdown tabs provide you a broad idea of how effective a unit is when compared to other units in its element. Caveat that in some situations, a unit’s maximum performance may necessitate not only a high quantity of shards, but also job upgrades from time-sensitive events, or restricted memento or gear. This note is vital to pay attention to. There are some situations in where the performance of a unit is directly related to its ability to incorporate other relevant units in a team, such as Letitia. 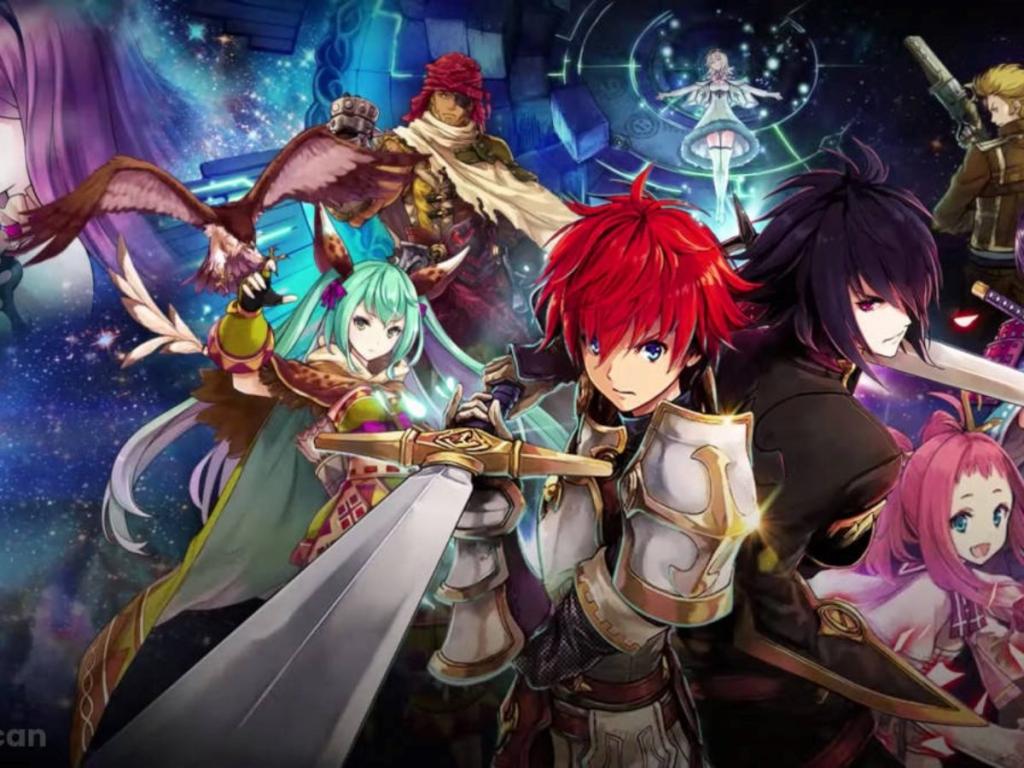 Ratings are based on a unit’s performance in PvE and take into account the sort of content that is currently available. A unit may be underrated not because they lack useful skills, but rather because there isn’t much material in which such skills may be put to use right now. PvP performance is not taken into account when assigning ratings.

They are evaluated on their principal role and how effective they are in that duty relative to other units of the same element. Discord is a great place to ask questions about a unit’s playstyle if the build guide doesn’t provide you enough information on how to play it. Questions concerning why they were given their present rating and what makes them special can be asked in Discord’s #tier-list-questions channel. You can also provide feedback if you believe the ranking should be changed.

This can lead to older units being given exaggerated scores since they have not yet been evaluated in light of newer units’ ratings, which takes time because ratings are assigned on the basis of how well they compare to each other. Make sure to keep this in mind while purchasing older limited units (especially ones from partnerships that don’t re-run frequently) because your resources for upgrading them may be limited. It’s easy to find out if a unit is limited by checking out the unit page on our site.

Although these ratings take into account predicted upgrades and adjustments for units in the future, it is possible that a unit’s present rating could change dramatically in the future when an expected job upgrade, enlightenment, or memento is made available. When it comes to units that are now available in Japan, you may be able to get an idea of what they can expect in the future by checking out the unit guidelines area. The Japan News Summary is another place to go for information about upcoming unit buffs. Please keep in mind that global does not always receive the same upgrades and that we do not always get the same upgrades, therefore the unit may perform differently in the future in Global than they do currently.

In addition, the ratings do not account for the price of acquiring all of the necessary resources to fully load the device. You should take into mind the fact that most players lack unlimited resources. A restricted number of units have banners that are more cost-effective than others. There are some shards that can only be harvested once per day and need that you own the unit in order to be obtained, while others can only be harvested three times per day and do not require ownership. Otherworlder Enlightenment Shard can be used by collaboration units (excluding ones that are “cosplay” copies of conventional game units). If the unit has a farm stage, or if it is a free unit, it will be listed in the Source column.

As a beginner, it is crucial to go beyond merely a unit’s highest rating to see how accessible it is, as well as how easy it is to obtain the necessary resources (such as important job+) to make the unit viable. Some units perform better at lower limit breaks or are easy to obtain unit shards for. Others may necessitate a significant investment of time or money before they can reach their potential. You should always ask for advice from experienced players in Discord before utilizing elemental shards on any of your troops, so be sure to check the availability of unit shards first.

Important notations may be added to the unit in some circumstances. This suggests that the unit is lacking something critical to its overall performance, and that their score may suffer as a result. It’s common to see references to a specific limit break, the unit’s J+ upgrade (see Job Upgrades for more information), the unit’s Memento, the Master Ability (usually obtained at level 80) or the unit’s VCR (vision clear reward) gear obtained from a memento (usually the one designed for that unit). All of these references are sometimes used in conjunction with one another.

Images of each unit are arranged according to element in this tab, which shows the most popular images. Because these ratings are based on their overall rating at the highest level, they may not accurately reflect their performance at lower levels. The Tier Breakdown page has additional information about a unit. Only the rank of a tier is important, not the sequence of the troops in that tier.

A separating line separates the picture tiers, with units on the right of this line excelling at supporting duties. They may be able to fill various roles, but their primary usage in the tier was as a support player.

Tier data is useful for knowing more about a unit, such as ideal builds, accessibility, and potential upgrades.

The following data is provided for each unit:

In the Job Setup Guide tab, there may be one or more builds indicated for each unit.

In the Japanese version of the game, the Enlightened Bond groups are listed here. There will be a bolded option for groups that have been issued globally. Enlightenment Gates must be unlocked on all of the group’s members to gain the group benefit, and additional shards are needed for each degree of benefit.

The units in this section have recently been upgraded, but the tier list and construction guide have not yet been updated to reflect those enhancements. A unit’s status can be found here if it has recently undergone alterations. It is possible to tell the tier list administration via Discord in the #tier-list-questions channel if a unit appears outdated but is not included here, or if the listing is wrong.

These units still make up a significant portion of the metagame right now. They’re great on their own, but not so great that they’re a threat.

This is a solid group of characters who can fill in the gaps in your team. If you’re looking to mix and match your party supplies, some of them have a lot of versatility built in.

She is a human female character with the power of light. Aisha’s Prism Flower ability allows her to launch four light missiles against her opponents, dealing massive damage. She also has the power to enhance her HP and MATK, which she can do up to 205 and 50% respectively. There are a lot of advantages to having Aisha in the game due to her talents.

During the Alchemist Code game, Anastasia is a knight who is enchanted with darkness. The Bloody Rose ability lets her to inflict dark damage on enemy units in a specific location. With her high HP, she can inflict dark harm on her foes. Anastasia’s other talents include increasing her units’ HP, evasion rate, PATK, and a slew of other metrics. In most of the clashes against the enemy, these skills are crucial.

As a male human in the Alchemist Code video game, Balt possesses the power of the wind, which is his element. His weapon of choice is a sword and a pair of farmable twin blades. For Balt, the ability to improve the evasion and PATK of other wind units is known as Fresh Wind’s Boon, a leader talent. Additionally, Balt can boost attack power and health as necessary. In addition to being a valuable member of the squad, he also excels as a role model for the underdogs.

These are your standard issue units, good enough for the majority of your needs.

Since these troops’ stats or mechanics are severely lacking, they have nearly totally gone out of the meta.

These are the worst units in the game. Lacking usefulness in multiple situations, their stat growths are lagging behind the rest of the cast.

Battles are conducted offline, allowing us to choose who we want to fight. To participate in PVP ranked and friendly matches, your account must be at least 85 levels old.

Is The Alchemist code free?

To play THE ALCHEMIST CODE, you don’t have to pay a cent. It’s also possible to buy some in-game things with real money.

What is J+ Alchemist code?

To gather character shards for a specific unit, a difficult variation of a story quest might be used. … J3: The character’s third duty. A job upgrade for a single unit is known as J+ or job+.